The Biden Administration, today, has committed America to being a leader in offshore wind with its goal of deploying 30GW by 2030. 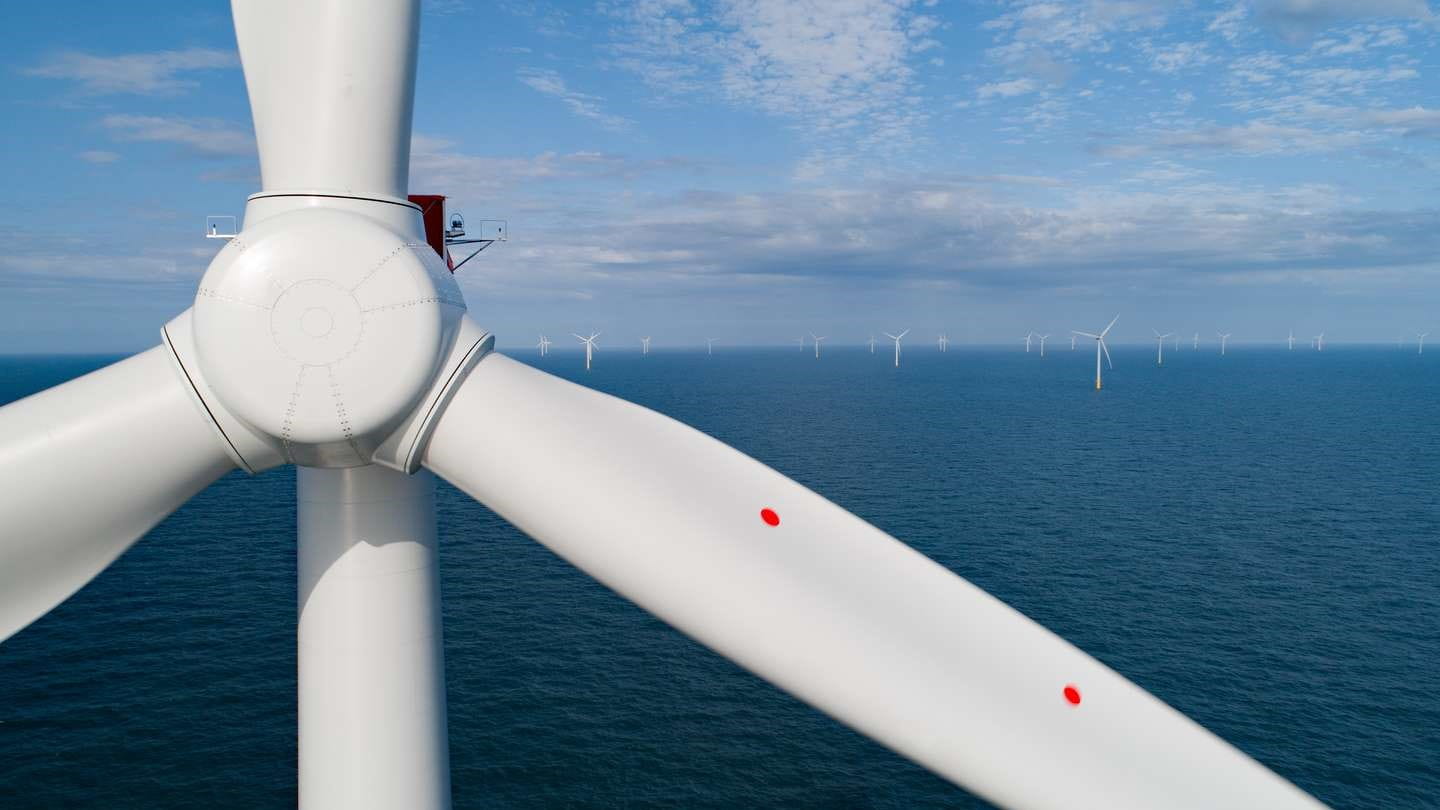 This action will set the U.S. on a path to maximize our unmatched wind potential to help meet the nation’s clean energy needs. More than that, it reaffirms offshore wind’s ability to launch a new U.S. industry that will provide well-paying union jobs, create economic opportunity, and generate local investment that will benefit all Americans.

Ørsted Offshore NA CEO, David Hardy said: “We commend the cross-administration approach taken by President Biden to bring together the full force of the U.S. government to drive progress and deliver major benefits to our country and the economy. The Ocean Wind project’s Notice of Intent (NOI) and our Memorandum of Agreement (MOA) with NOAA, both highlighted today by the White House, represent our commitment to President Biden’s goal to build a new American infrastructure and clean energy economy. Ørsted alone is poised to deliver nearly 3GW of capacity by the end of 2026.”

This morning BOEM released its NOI which launches the formal environmental review for Ørsted’s Ocean Wind project. Ørsted is thrilled to have reached an important permitting milestone for Ocean Wind, as it represents the first offshore wind project for New Jersey and one of the largest offshore wind contracts awarded in the U.S. It will contribute significantly to the state’s ambitious renewable energy goal of supplying more than 3.2 million New Jersey homes with offshore wind power, as well as serve as an economic engine to provide jobs and infrastructure development in the state of NJ.

Ørsted is also pleased to have announced today an agreement with NOAA to share physical and biological data in Ørsted-leased waters subject to U.S. jurisdiction. The agreement is the first of its kind between the offshore wind industry and the United States government, and it will provide the country with weather, water, and climate data, as well as forecasts and warnings so that we can best protect life and property and enhance the national economy.

Ørsted believes in making a concerted effort to work with all stakeholders so that we can grow key learnings and work together to provide data-driven solutions to protect our planet from global warming.

Additionally, the Biden Administration has announced new offshore wind energy lease areas. This expansion is yet another recognition of the vast benefits this industry will provide in creating jobs, rehabilitating ports, spurring economic activity, and delivering clean, renewable energy to millions of homes and businesses. New leases offer the industry an opportunity to continue to engage with stakeholders and work together with local industries to usher in an economy that works for everyone.