Equinor has made the biggest discovery so far this year on the Norwegian continental shelf (NCS). 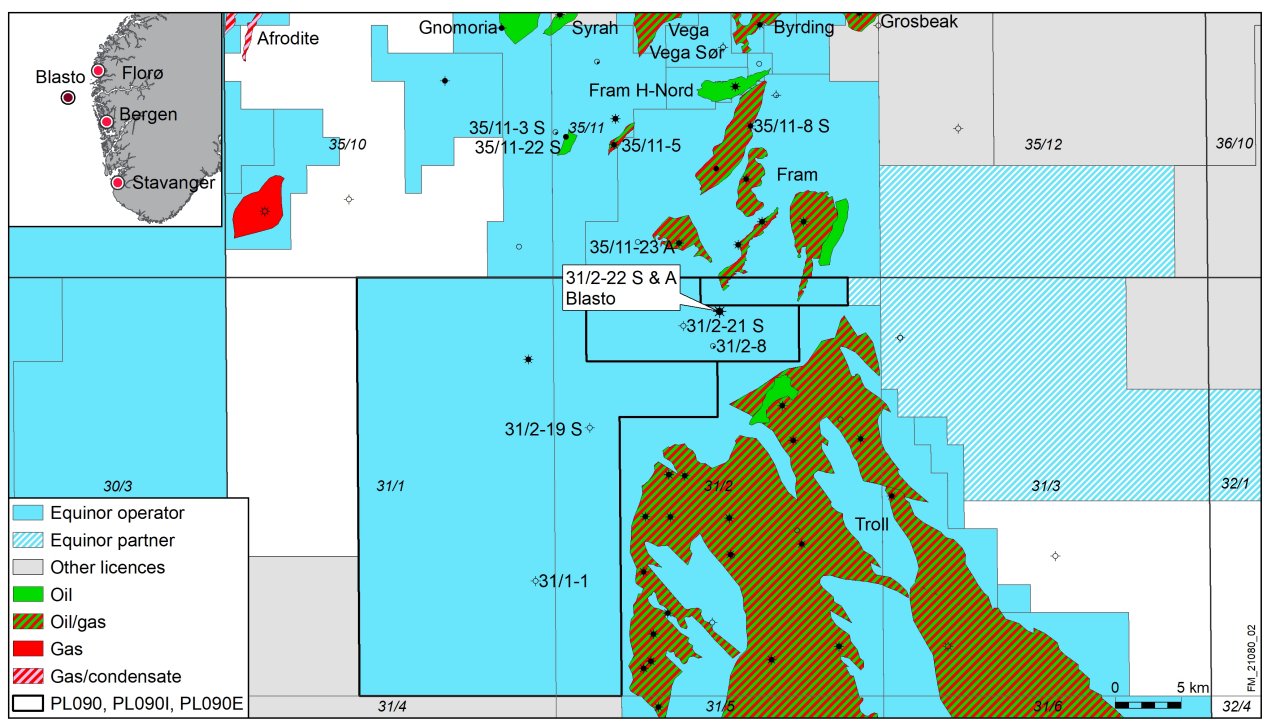 “The discovery revitalises one of the most mature areas on the NCS. With discoveries in four of four prospects in the Fram area during the past 18 months, we have proven volumes that in total will create considerable value for society,” says Nick Ashton, Equinor’s senior vice president for exploration in Norway.

Water depth in the area is 349 metres. The wells have been permanently plugged and abandoned.

The wells were drilled by the West Hercules drilling rig.