Equinor has struck gas and oil in production licence 923 near the Troll Field. 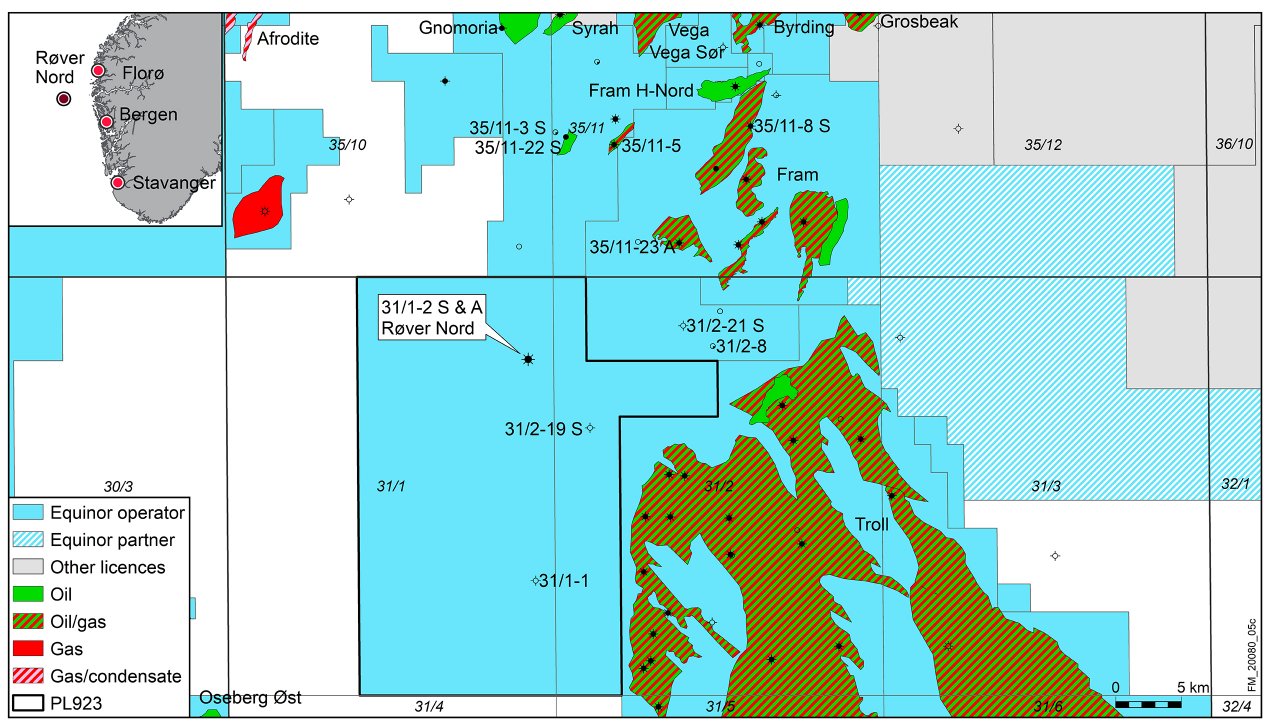 “It is inspiring to see how creativity, perseverance and new digital tools result in discoveries that form the basis for important value creation, future activity and production in accordance with Equinor’s climate ambitions,” says Nick Ashton, Equinor’s senior vice president for exploration in Norway.

The Røver North discovery adds to a number of discoveries in the Troll/Fram area in recent years. It started with Echino, which gave several answers in the autumn of 2019, and continued with Swisher in the summer of 2020.

Recoverable oil equivalent from these three discoveries can already measure against the total production from fields like Valemon, Gudrun and Gina Krog. And the exploration continues. Equinor and the partners have matured several neighbouring prospects. The Blasto and Apodida prospects in production licence 090 will be drilled after Røver Nord.

The first discovery this year was made in one of the most mature areas of the Norwegian continental shelf. After more than fifty years of exploration drilling there are still many unknown pieces in the geological jigsaw puzzle. For each exploration well that is drilled, a new piece is put into place.

The wells were drilled by the West Hercules drilling rig. The water depth at the site is 349 metres. 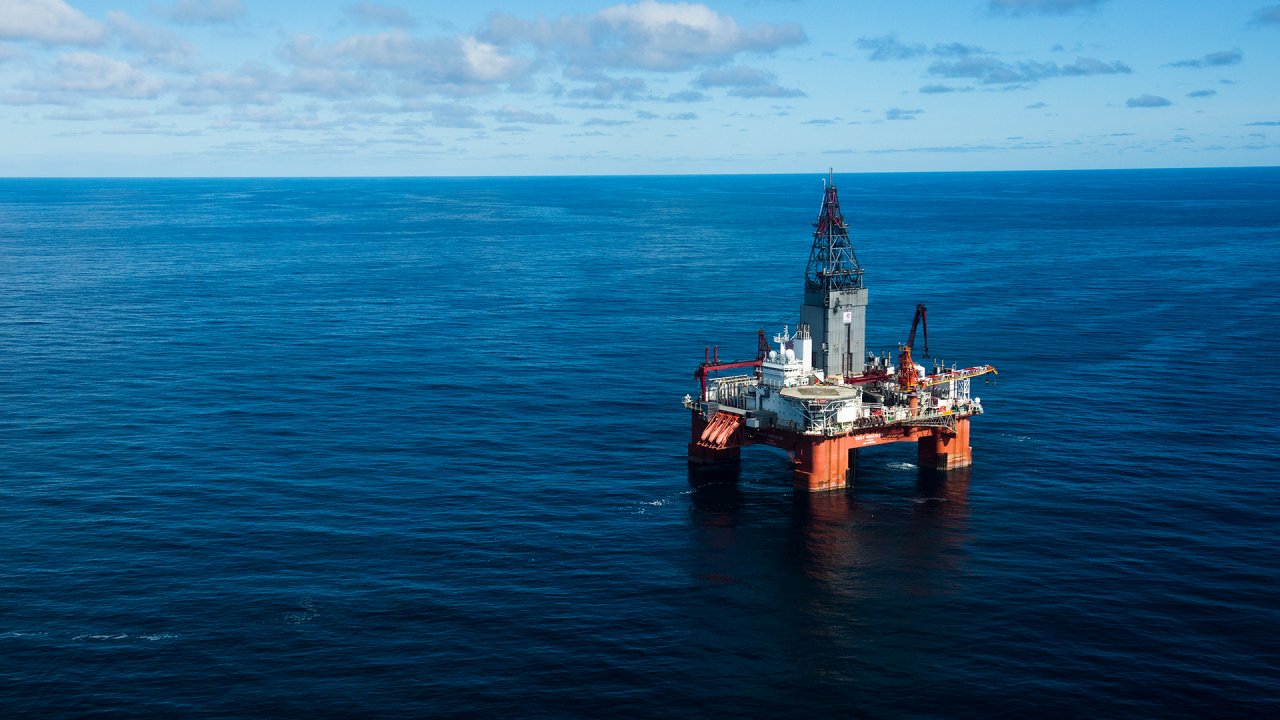