Petrofac announced today that Ayman Asfari has decided to retire as Group Chief Executive at the end of the year to focus on his family, health and charitable interests. 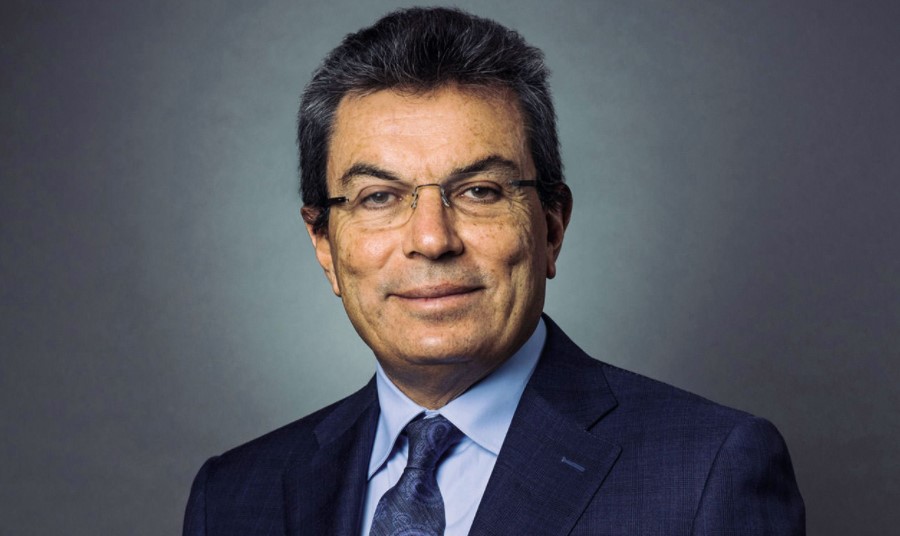 Sami Iskander will join as Deputy Chief Executive on 1 November 2020 and, following a short transition period, will assume the role of Group Chief Executive from 1 January 2021, at which time he will also be appointed as an Executive Director to Petrofac’s Board of Directors.

Iskander has 30 years of industry experience, including as executive vice president of Shell’s upstream joint ventures business between February 2016 – 2019. Before that, he was the chief operating officer of BG Group. He was also an independent member of the board of directors of Pacific Drilling from 2013 to 2018.

On 1 January 2021, Ayman Asfari will be appointed as a Non-executive Director to Petrofac’s Board of Directors, to provide stability and continuity.