The Board of Directors of Equinor has appointed Anders Opedal as new president and CEO of Equinor from 2 November 2020. 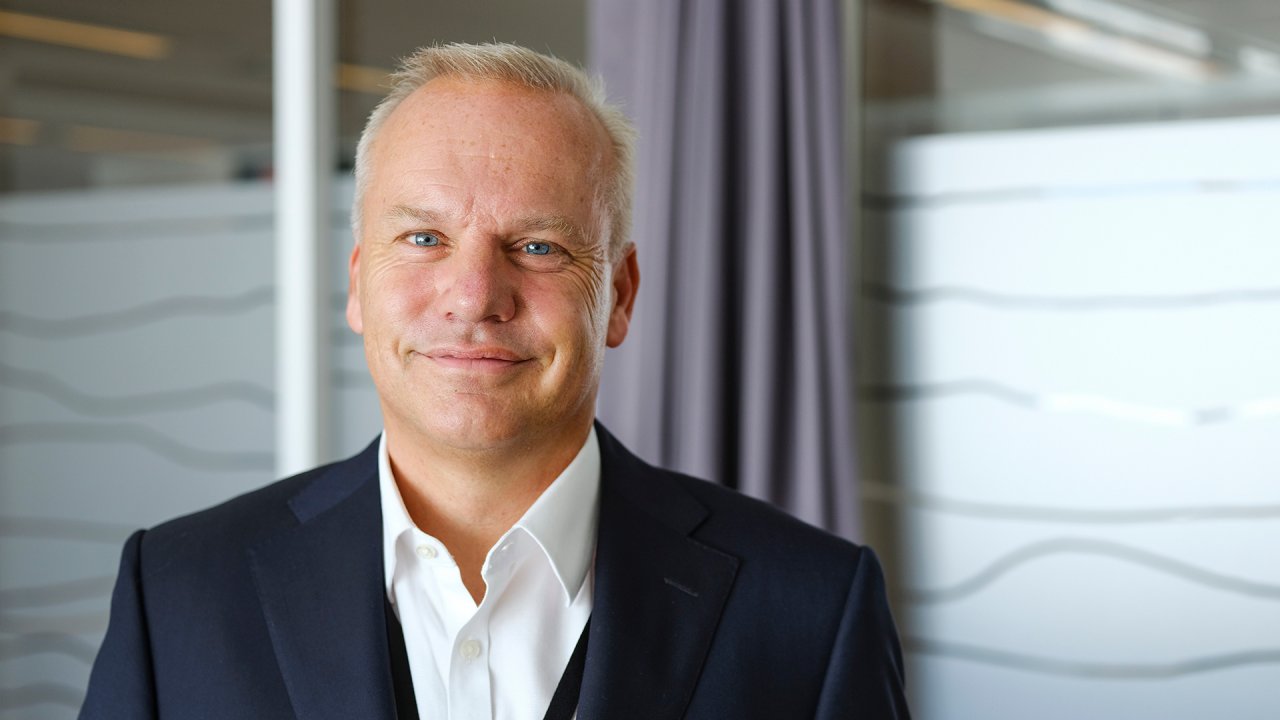 Eldar Sætre will retire after six years as CEO and more than 40 years in the company.

Anders Opedal comes from the position as Executive Vice President Technology, Projects and Drilling. He joined Equinor as a petroleum engineer in 1997, spent many years in Drilling and Well and served as Chief Procurement Officer. In 2011, he was chosen to lead Equinor’s approximately NOK 300 billion project portfolio. He later served as Executive Vice President and Chief Operating Officer before taking the role as Senior Vice President and country manager Brazil. Opedal holds a Master’s degree in Engineering from The Norwegian Institute of Technology (NTNU) and an MBA from Heriot-Watt University in Edinburgh.

“I am honoured and proud to take over the responsibility as CEO. I am confident in Equinor and all our people, and in our ability to change and continue creating long-term value for our shareholders also in a low carbon future. We have a great starting point for what will be a massive transition with our strong assets, outstanding competence, technology and innovation skills, and we have highly engaged people and strong values to guide us in this process. Together, we will accelerate the development of Equinor as a broad energy company and our growth within renewables,” says Anders Opedal.

“I really look forward to take on the role as CEO. I will use the time until I take over to prepare and plan for this great company’s future. And I will take the opportunity to engage and listen, both to the organisation and external stakeholders to get their valuable perspectives before setting the direction for my leadership for a new time.”