Equinor has conducted an in-depth analysis of the wells drilled at Martin Linge before the company took over as the operator of the field from Total in 2018. 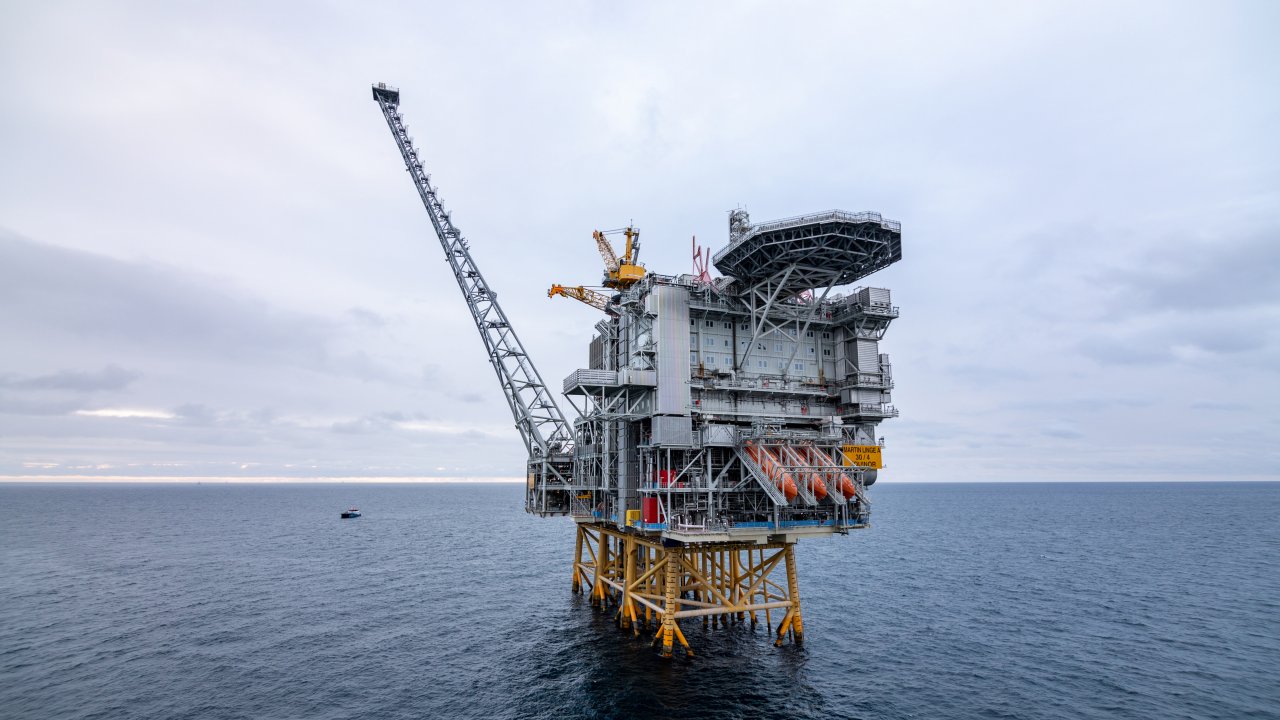 This review concludes that several of the wells do not have the necessary barriers. Equinor , therefore, plans to drill new wells in order to ensure safe production.

In four gas wells that were drilled at Martin Linge before 2018 well barrier deficiencies that are considered to make them inappropriate for safe production have been established.

Petoro has carried out an independent assessment of well barriers that support the operator’s view.

“The wells are considered safe as they are now, but we will keep them plugged and under continuous monitoring until we have reduced the pressure in the formation by producing from other wells. Safety is always priority number one,” says Geir Tungesvik, acting EVP for Technology, Projects and Drilling in Equinor.

The Martin Linge plant is designed for a mixture of oil and gas, and needs gas wells that produce at a certain rate for start-up and production.

“Our number one priority is to ensure safe start-up of the field. We will therefore plan to drill up to three new gas wells in addition to the two remaining wells from the plan for development and operation (PDO) for the field to produce as originally planned,” says Tungesvik.