Last week, Heerema Marine Contractors were awarded a contract from HSM Offshore for the transportation and installation of Dana Petroleum’s  P11-Unity platform. 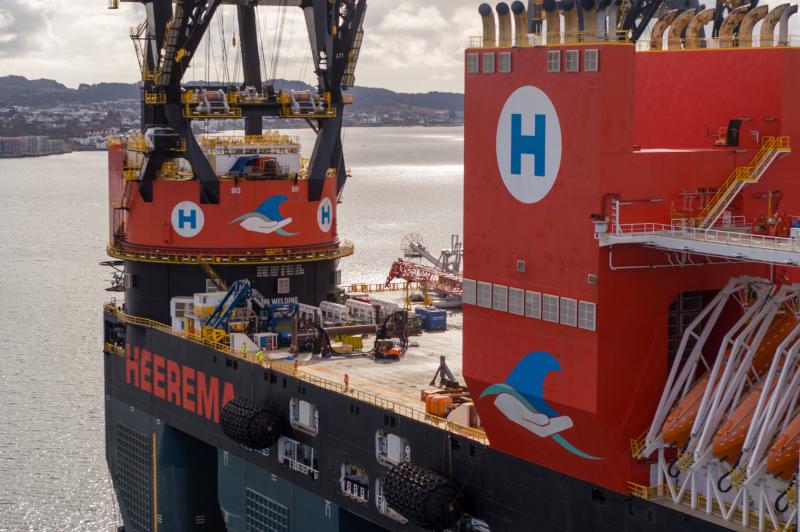 The platform will support two production wells and associated utility and control systems in the Dutch North Sea.

Heerema will execute the project using Sleipnir, the world’s largest and most sustainable SSCV. The P11-Unity platform weighs ca. 400 tons, making it one of the world’s smallest due to its back-to-basics design. Heerema is happy to have the opportunity to demonstrate that Sleipnir is the vessel of choice for both the largest and the smallest of lifts.

The platform will be installed later this year following Sleipnir’s busy summer campaign throughout the North Sea. With just months to prepare, Heerema is looking forward to a quick turnaround on this project.