The Northern Producer Floating Production Facility (FPF) that has produced oil from the Don fields in the Northern North Sea since 2009, is undergoing final preparations ahead of departure from the field. 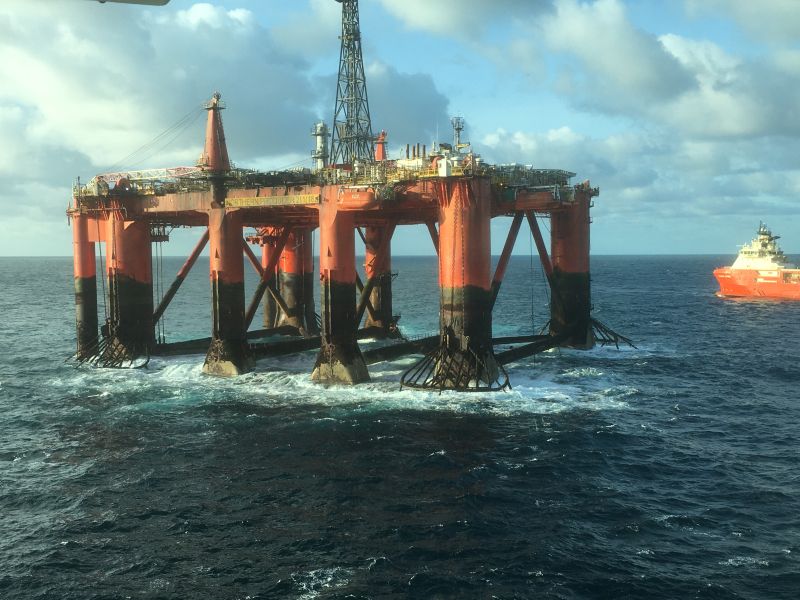 The successful disconnection of the risers earlier this week enabled the vessel to be handed back to its owners, Northern Offshore Limited. Despite challenging weather conditions cessation of production to handover was achieved in just 43 days, ten days ahead of schedule.

Northern Offshore Limited is now preparing the Northern Producer for final tow to a temporary anchorage location at Kishorn on the west coast of Scotland where activities are underway to receive her sometime over the weekend. The FPF will be decomissioned.