The Gas Exporting Countries Forum (GECF) supports the intention of the EU to consider gas as a sustainable source of energy under the new green labelling system, the Secretary General of the association of 19 leading gas-exporting countries has said. 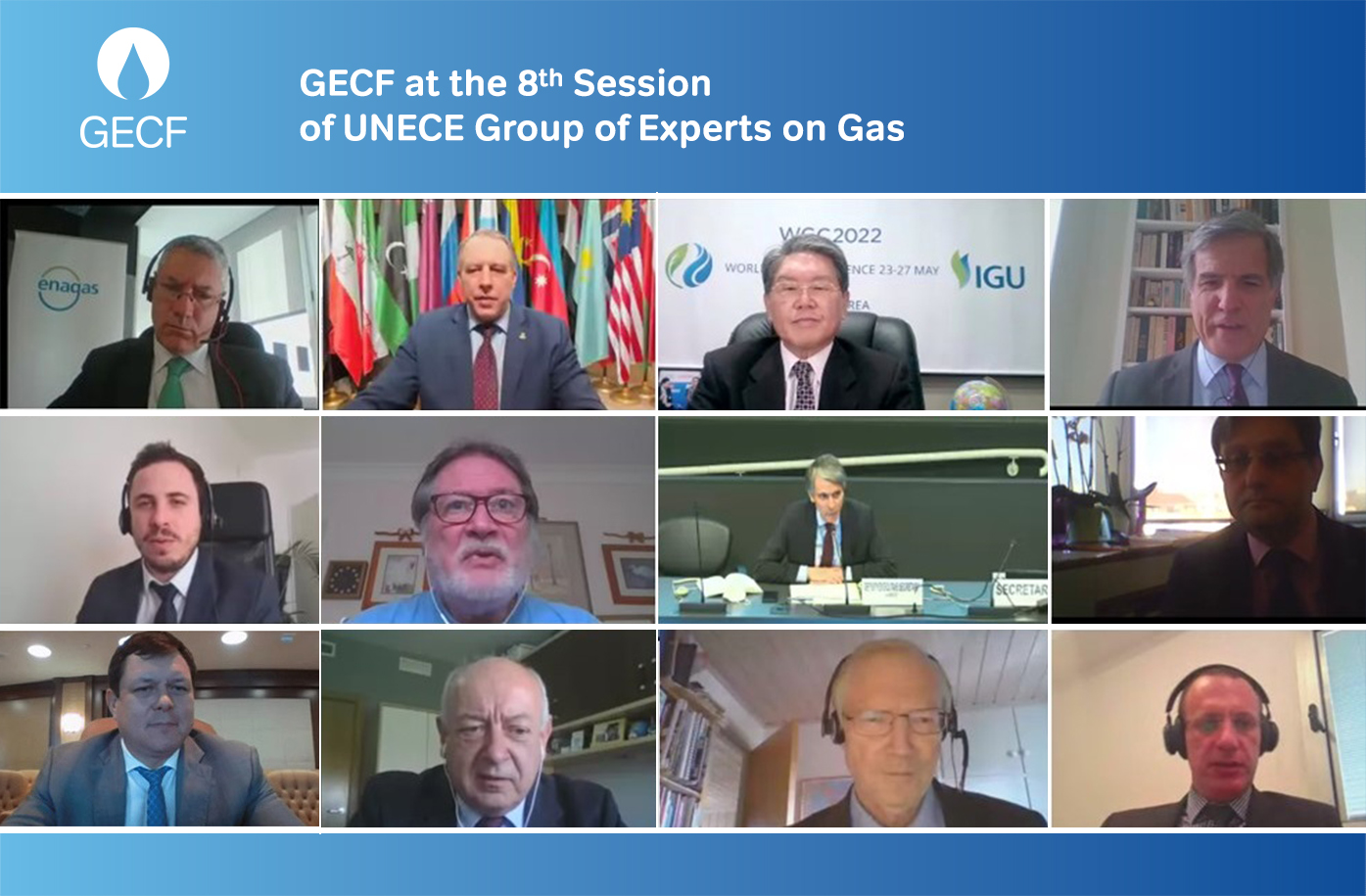 Speaking as a keynote at the 8th Session of the Group of Experts on Gas of UNECE (United Nations Economic Commission for Europe), HE Yury Sentyurin said the Forum hopes that the European Parliament and the EU Member States will support the sustainability rating of natural gas when they are due to discuss this next month.

“GECF believes that all UNECE member States should recognise the use of gas, especially in cases where the gas technology replaces higher-emitting power sources and can cut emissions,” said HE Sentyurin.

The UNECE’s Group of Experts on Gas is a high-level policy consultation body to empower and inform the work of UNECE Committee on Sustainable Energy. At present, UNECE boasts 56 member States in Europe, North America and Asia, including Russia and the U.S. – two members that are expected to provide it with up to 70% of gas production by 2050.

Citing the latest available figures available from the GECF Global Gas Outlook 2050, the Secretary General noted that natural gas supply in the UNECE region will increase at an annual average growth rate of 0.8%, representing an overall increase of 29%, climbing from 2,320 billion cubic metres (bcm) in 2019 to around 3,000 bcm in 2050.

“The UNECE region will be responsible for 18% of the total gas demand growth through to 2050. Despite ambitious decarbonisation targets in many UNECE members, natural gas will retain a critical role in region’s energy mix, being the most resilient hydrocarbon resource,” added HE Sentyurin.