The COBRA cable is back in operation as from January 8. 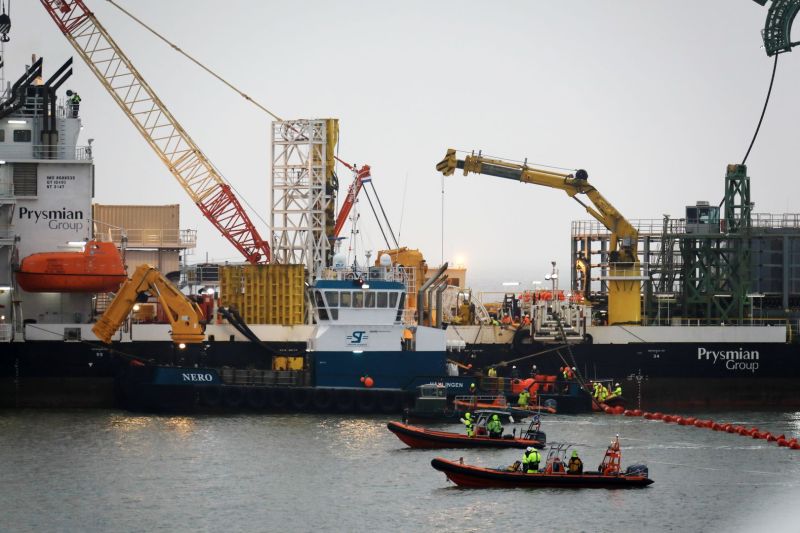 The COBRA cable directly connects the Dutch and Danish electricity networks since 2019, but was out of operation due to a failure in the cable since the end of September.

The repair operation has been successfully performed. This re-enables the import and export of renewable electricity between Denmark and the Netherlands via the 325 kilometres long submarine interconnector.

Since the end of September TenneT has been working hard to get the COBRA cable up and running as soon as possible after a failure in the cable was discovered. The last few weeks, a team has been working at a vessel at sea. The cable was cut at a depth of 40 metres on the seabed and lifted. On both sides of the cut cable, the cable was measured 200 metres long to find the exact fault location.