“The new reduction target of 55 percent by 2030 of the European Union is very ambitious. It will require a multitude of very concrete and ambitious actions on all levels to create the chance to fulfill it,” TenneT-CEO Manon van Beek recently commented on the Council decision. 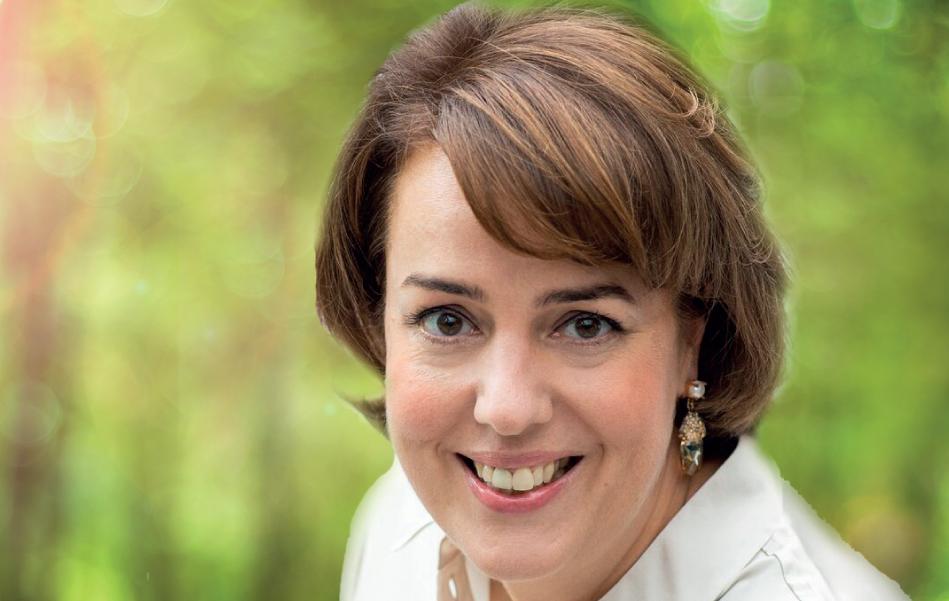 “European institutions, national governments, electricity producers and consumers as well as infrastructure companies like ours will have to step up their cooperation drastically and invent new ways of promoting progress. As emission cuts will be linked to national GDP, this will require an extra effort for Germany and the Netherlands, both member states where TenneT operates.”

“To significantly step up the European emission reduction target significantly will be a monumental task in view of a nine-year timeframe. For energy infrastructure planning, 2030 is already tomorrow. We are actually already planning the grid for 2035 and the years after,” Van Beek highlighted the urgency: “We can’t wait until the new ambitions have been translated into legal text in Brussels and in national capitals before we go to action. It is clear that we have no time to lose. We have to act now.”

As a Transmission Grid Operator, TenneT is one of the largest investors in the European energy transition with an investment volume of more than 40 billion Euros until 2030 to connect offshore wind parks to the shore and to reinforce the onshore grid.

“Moreover, the successful integration of such high amounts of offshore wind cannot take place without considering the development of (industrial) electricity demand.  Many sectors of the economy should shift from fossil fuels to using electricity for heat, transport or industrial purposes. Industrial demand for green electricity is too far behind right now. Only if supply and demand are coupled, the electricity generated offshore can be integrated successfully to help decarbonize Europe’s economy.”

TenneT aims to deliver a low-carbon reliable energy system at an affordable cost. “We have to keep an eye on the future of the entire energy system in developing more renewable electricity sources. Our main focus should be on increased efficiency. Next to that, greater electrification of mobility, heat and industry looks promising at higher shares of renewable electricity, as we believe we should use the generated electricity directly whenever possible. Hydrogen can also be a part of the solution whenever this is not possible.”

Regarding offshore wind power, TenneT sees a large potential for increased use of the transmission infrastructure. The cables of so-called hybrid projects can be used to connect offshore wind farms with the shore, while also enabling international electricity trading through connections to several countries. “However, such international projects come with a much higher regulatory complexity. We must ensure that this additional complexity does not hinder the progress of such projects. Everybody including the European Commission should be interested in a package that works for all investors”, van Beek said. “We need a clear and consistent framework for everybody, also for offshore wind park investors. And my impression is that here there is still a way to go. And we will have to expedite cooperation in this field. We do not have years to sort this out.”