The Board of Directors of Ørsted appointed Mads Nipper CEO and Group President of Ørsted as of 1 January 2021. 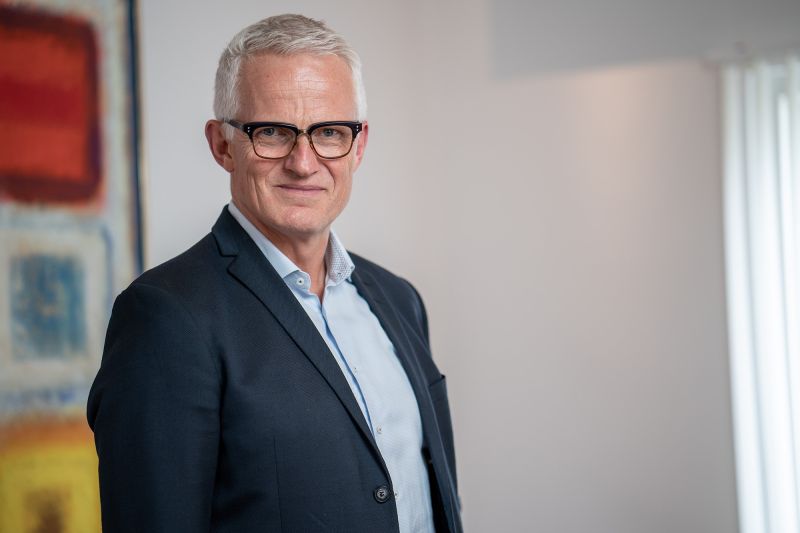 Mads Nipper is currently CEO and Group President at Grundfos.

The appointment follows the decision by Henrik Poulsen, announced on 15 June 2020, to resign his position and step down as CEO of Ørsted no later than 31 January 2021.

Mads Nipper, Ørsted’s next CEO and Group President, said: “The challenge we face in transforming the world’s energy systems from fossil fuels to renewable energy to avoid the catastrophic consequences of climate change is more pressing than ever and requires action in all parts of society. As one of the five largest renewable energy companies in the world and with a clear ambition to be a leader in the global energy transformation, Ørsted is in a unique position to make a difference in the fight against climate change. I’m very excited to join the Ørsted team and to continue Ørsted’s successful journey to become one of the future global leaders in renewable energy.”