L5a-D4 is a high pressure, high temperature well located in the L5a-D field, around 100 kilometres North of Den Helder, and tied back to the Neptune-operated L5a-D platform. It was tapped at a depth of 5.5 kilometres.

Neptune’s managing director for the Netherlands, Lex de Groot, said: “We continue to seek opportunities to grow our business in the Netherlands and to enhance our offshore gas production. Dutch offshore natural gas remains hugely important for heating Dutch homes.”

Today’s announcement follows the successful drilling of the E17a-A6 well, located almost 160 kilometres from Den Helder, which was brought on stream in October last year. 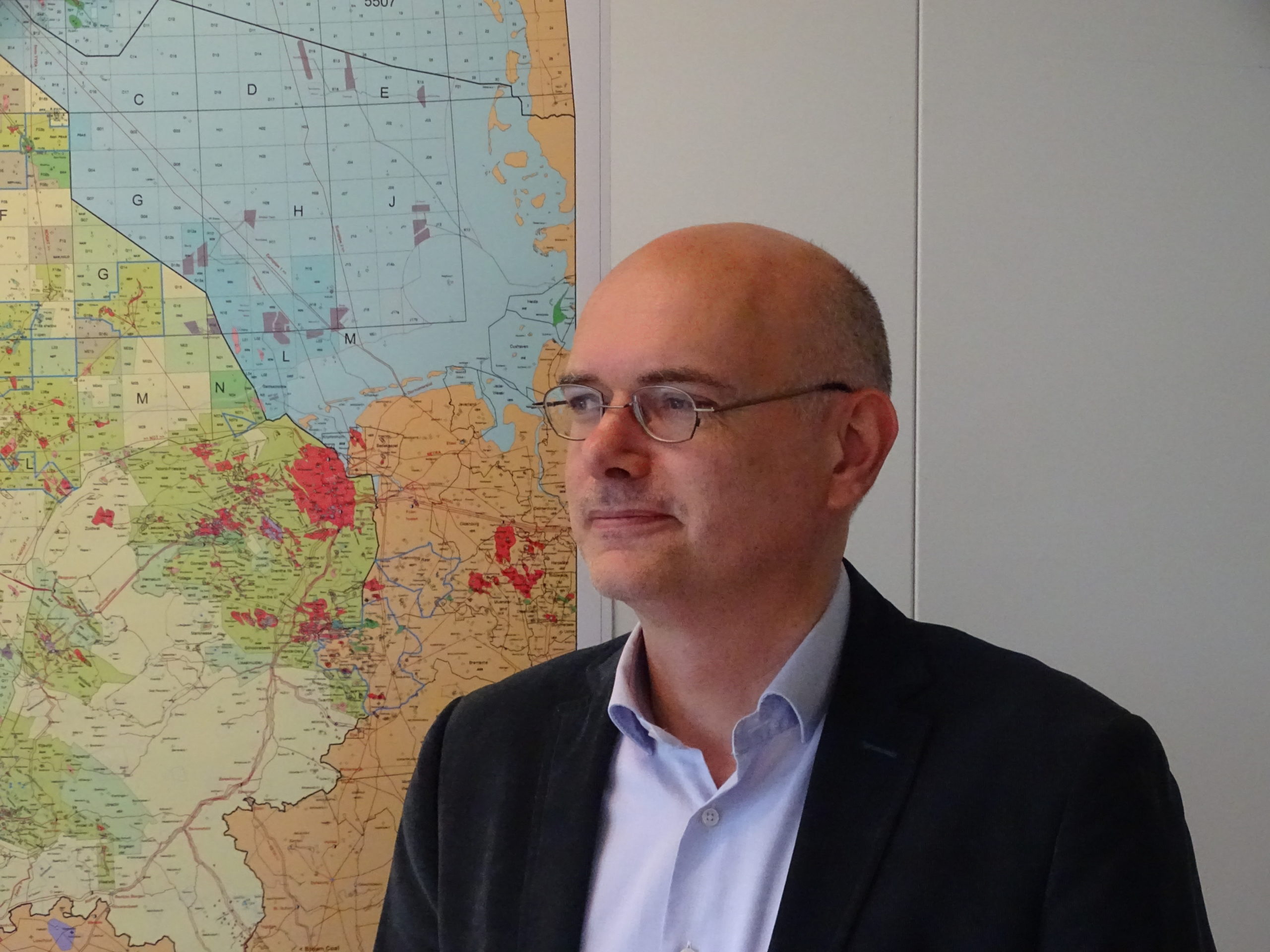