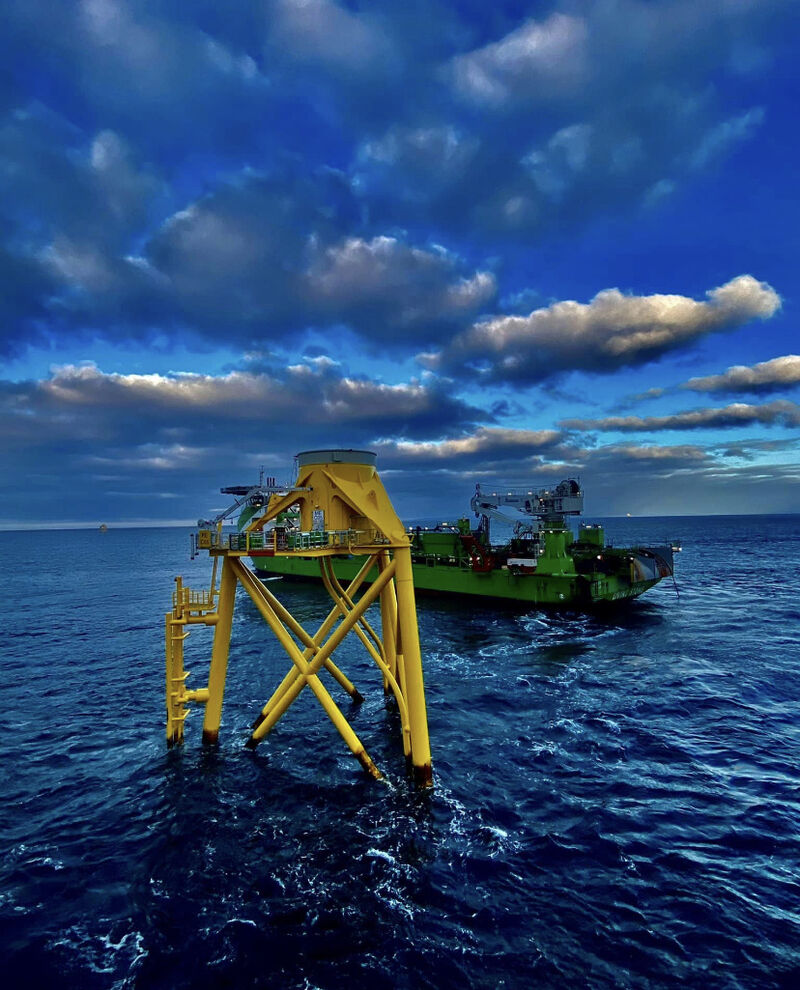 Moray East is a highly competitive offshore wind project which was granted consent (1,116MW) in 2014 by the Scottish Government. In 2017 it won a 950MW contract for difference at competitive auction which set the price of power generated at £57.50 per MWhr, and will be delivered early in the next decade.