BW Offshore has signed a contract with Santos for the supply of a FPSO for the Barossa gas field, with initial production expected to commence during the first half of 2025. 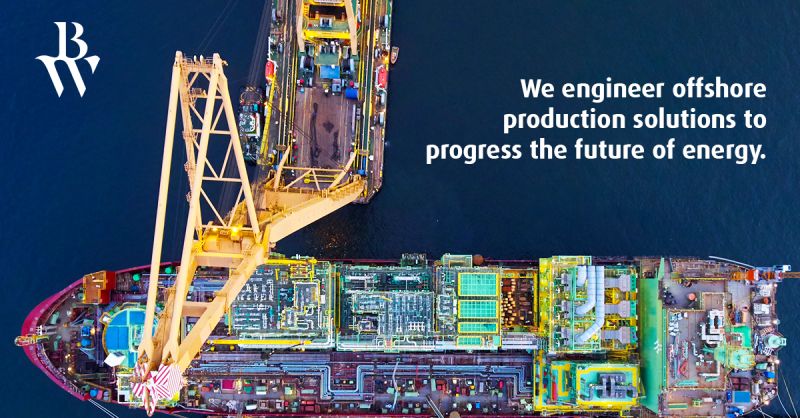 The Barossa FPSO represents a new type of infrastructure-like contract for BW Offshore with attractive long-term returns, supported by strong partnerships with equity co-investors and banks.

The Barossa gas field is located 300 kilometres offshore Darwin in northern Australia. Barossa will be developed via a FPSO with six subsea production wells, in-field facilities and a gas export pipeline tied into the Bayu-Undan to Darwin pipeline system that supplies gas to Darwin LNG. The Darwin LNG plant is located 6 kilometers from Darwin at Wickham Point and commenced production in 2006.

The Lease and Operate contract has a firm period of 15 years, with 10 years of options. The firm period contract value is USD 4.6 billion. BW Offshore will be responsible for engineering, procurement, construction, installation, and operation of the FPSO. The contract is subject to Final Investment Decision (FID) by Santos and its partners.

Initial gas production from the FPSO is expected during the first half of 2025.