ScottishPower has signed an agreement with Global Energy Group at the Port of Nigg site to work together to identify processes and plant that could be powered by green hydrogen. 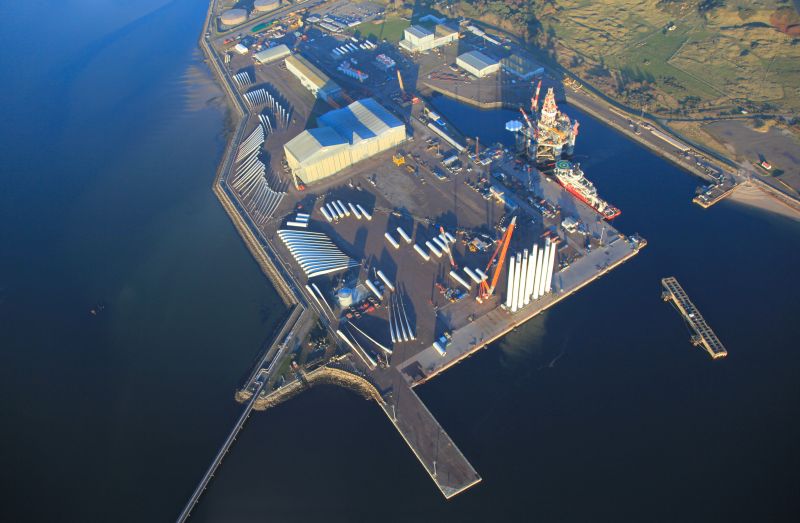 Green hydrogen will be generated at the Nigg site and used to power heavy plant, machinery and vehicles used in the daily operations at the site and to power high temperature, energy-intensive processes like the manufacturing of offshore wind components.

Scotland’s Energy Minister, Paul Wheelhouse, said: “Hydrogen has a potentially very important role to play in ensuring Scotland becomes a net-zero economy by 2045. Our abundant natural resources will support the establishment of a thriving hydrogen sector here, in Scotland, and in the emerging global hydrogen market.”

“It is clear that hydrogen is not just an energy and emissions reduction opportunity; it could also have an important role in generating new economic growth for Scotland by creating new jobs, and supporting a just transition. This is why the Scottish Government is investing an additional £100 million over the next five years to help realise this potential.”