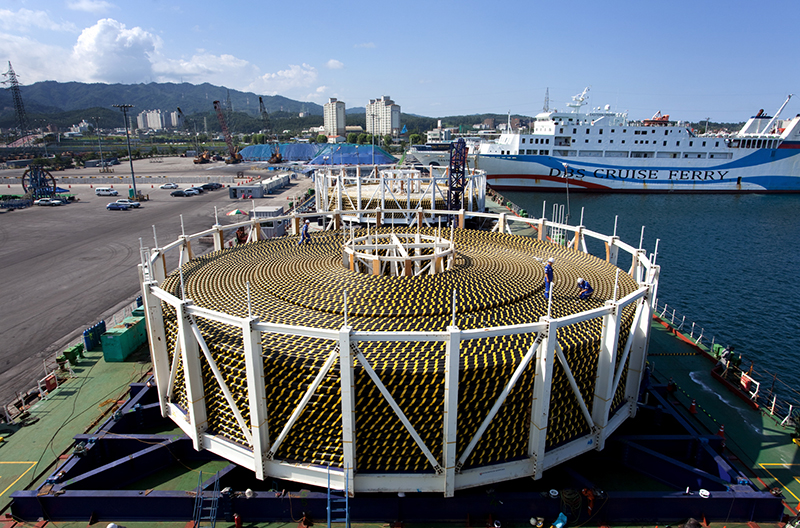 Submarine cables will be routed in two lines to respond to the increase in Jeju’s electricity demand for reliable power supply, and at the same time, it can transmit renewable energy generated on Jeju-do to the shore.

An international competitive bidding was held to select the contractor with LS Cable & System being the final winner. After four failures in bidding, LS Cable & System was finally selected through technical evaluation and other factors. Currently, there are only five companies in the world that can build such a system on a turnkey basis, and LS Cable & System is the only company in Korea with such capability.

President & CEO Roe-hyun Myung said, “When participating in this project, we not only considered the business results but our responsibility for building-out the national power grid infrastructure as well. We will complete this project successfully, with a strong sense of duty.”