Equinor has awarded Norsea Group AS, Saga Fjordbase AS and ASCO Norge AS contracts for services at supply bases in Norway. 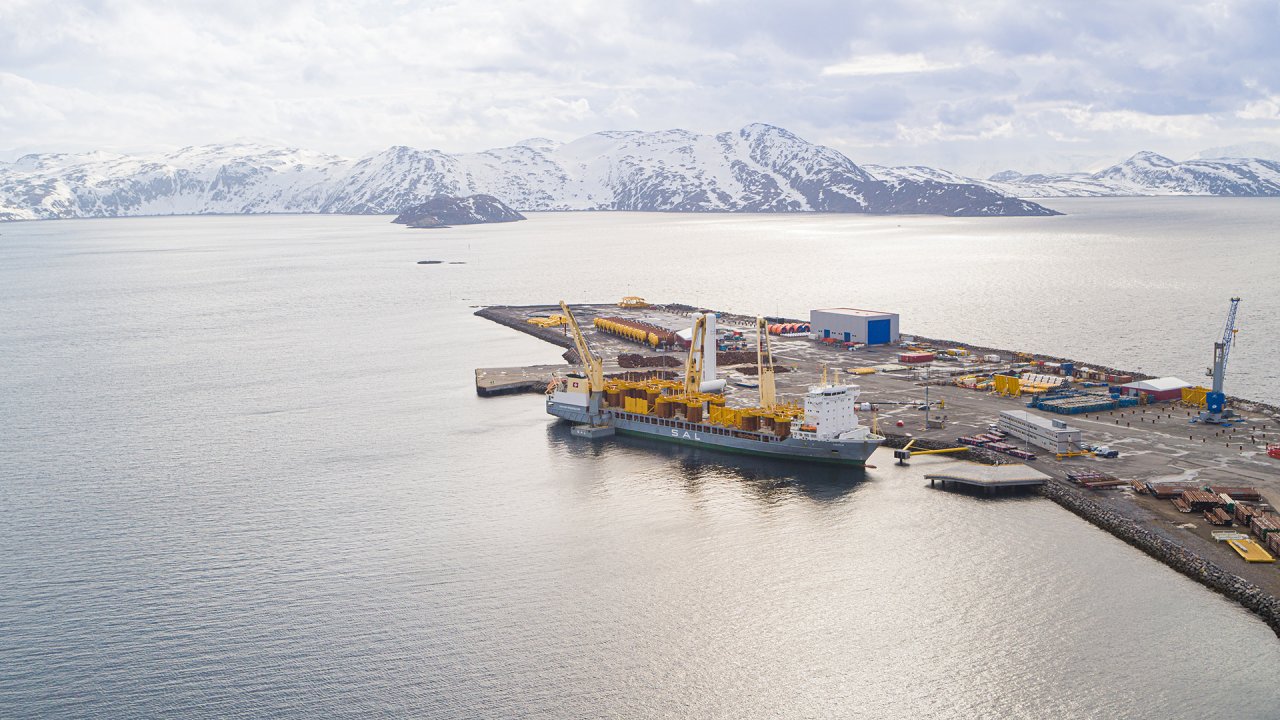 The contracts are awarded on behalf of Equinor operated licenses on the Norwegian continental shelf.

“Employing over 800 people, from Dusavik in the South to Hammerfest in the North, the bases create important activity in the local communities along the Norwegian coast. The new two-year contracts help secure jobs and enable continuity for the bases and the business clusters associated with them,” says Peggy Krantz-Underland, Equinor’s chief procurement officer.

The three suppliers have been delivering safe and efficient operations at the supply bases since 2015. The new contracts are awarded through an exercise of options included in the framework agreements established in 2015.

The contracts will start up on 1 July 2021 and have a duration of two years. The total value of the contracts is estimated at about NOK 1.4 billion. The scope includes terminal and warehouse services.