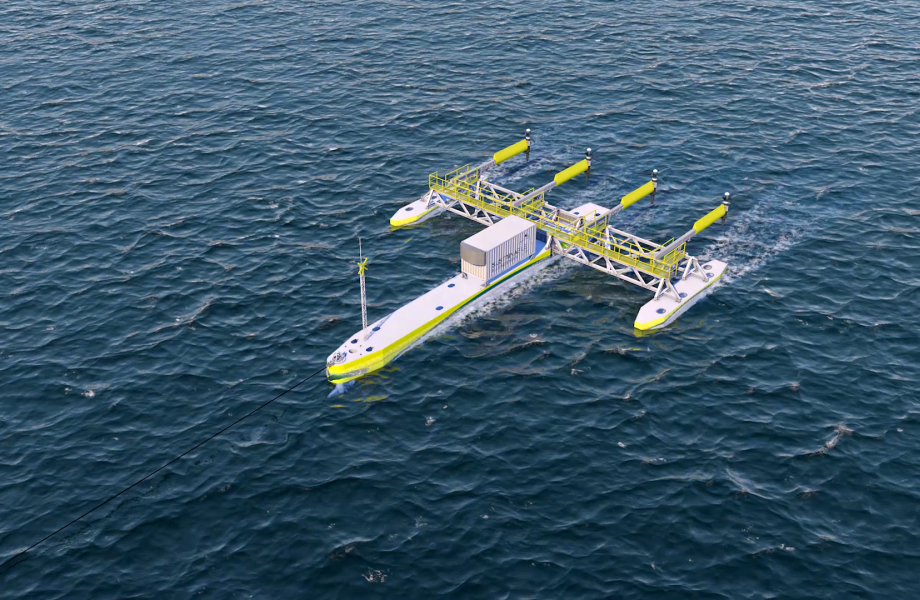 A second platform is currently being assembled in Meteghan, Nova Scotia and will be launched in Grand Passage later this year for testing before relocation to the Fundy Ocean Research Centre for Energy (FORCE) in 2021. These platforms will make up the tidal energy array.

The objective of the project is to provide up to nine megawatts of predictable and clean renewable electricity to Nova Scotia’s electrical grid. This will reduce greenhouse gas emissions by 17,000 tonnes of carbon dioxide a year while creating new jobs in the province. The project will also demonstrate the ability to harness tides as a reliable source of renewable electricity to power homes, vehicles and businesses.