Business Secretary Alok Sharma is “minded to approve” Orsted’s next huge offshore wind farm, Hornsea Three, but it comes with a further delay. 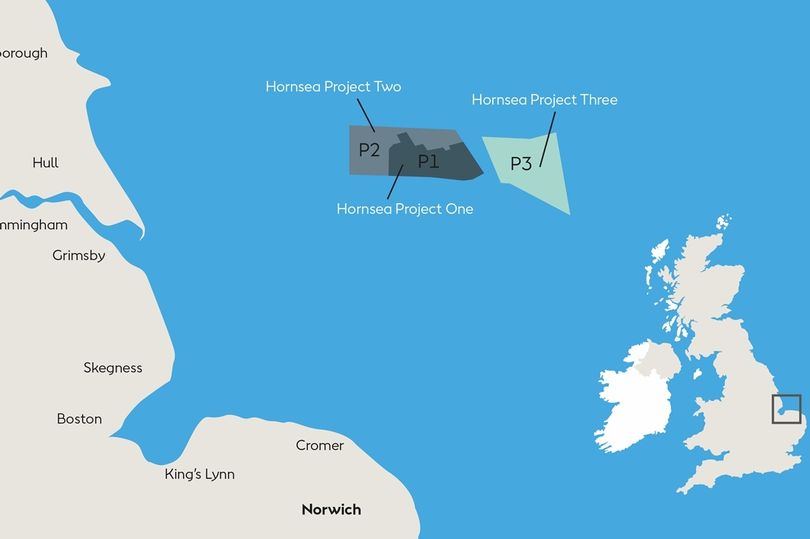 The 2.4GW project, located in the developing zone out of the Humber – already home to the world’s largest farm, Hornsea One – will not now get a final decision until later this year.

Compensatory measures to protect the kittiwake seabirds of Flamborough and Filey Coast Special Protection Area need to be secured before he will sanction the development.

It would see the senior cabinet figure go against the recommendation of the Planning Inspectorate, where a panel of four examining inspectors attached “significant weight” to identified harm in relation to the offshore ecology, with ornithology and cable route concerns.

Sharma found it was outweighed by the importance attached to the “substantial contribution” Hornsea Three would make towards the delivery of renewable energy.  He also acknowledged the socio-economic impact highlighted, with the project the largest of those that will ultimately secure more than 400 direct jobs in Grimsby, with hundreds more in the supply chain, and again in construction.

The 231 turbine array sits the furthest off the East Yorkshire coast, home to the largest seabird colonies in the UK.