Energy network operator Gasunie will become a partner in the offshore hydrogen pilot PosHYdon on 29 April. 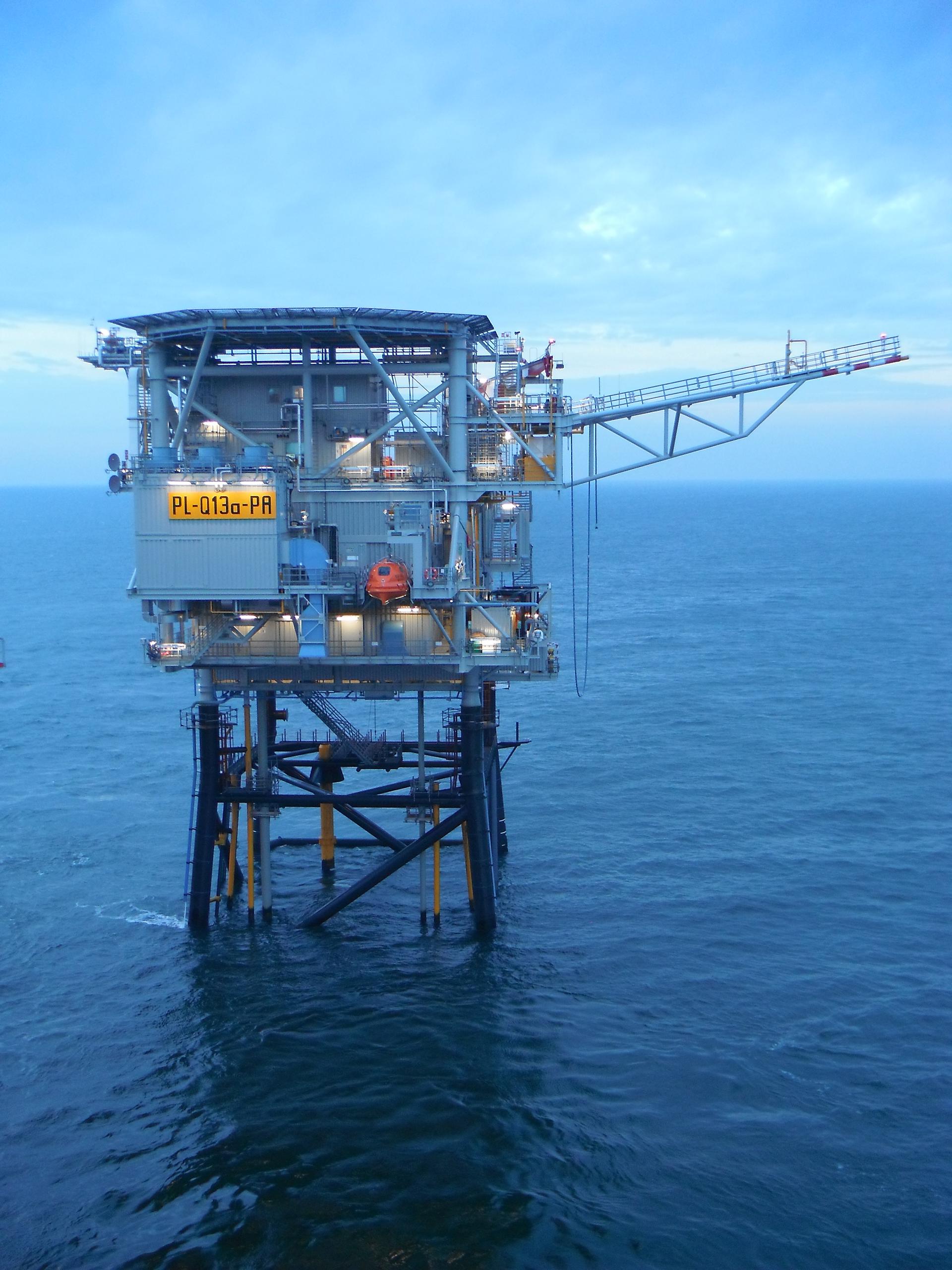 Gasunie manages and maintains the infrastructure for large-scale transport and storage of gases in the Netherlands and northern Germany on land. Recently also Nogat and Noordgastransport, both owners of large gas transport pipelines in the North Sea, joined the consortium. These partners provide the ultimate connection of the infrastructure on land and at sea. This contributes to a seamless transition from natural gas and green gas to a sustainable energy mix of gases with an important role for hydrogen.

PosHYdon integrates three energy systems in the North Sea: offshore wind, offshore gas and offshore hydrogen and will involve the installation of hydrogen-producing plant on the Q13a platform of Neptune Energy. This producing production platform is the first fully electrified platform in the Dutch North Sea and is located approximately 13 kilometers off the coast of Scheveningen.

Seawater on the platform will be converted into demineralized water to produce green hydrogen. This water is then converted into hydrogen by electrolysis. Wind energy is used to produce this green hydrogen. The aim of the pilot is to gain experience with the integration of working energy systems at sea and the production of hydrogen in an offshore environment to see what the influence of offshore conditions, including salt, will have on the electrolyser.

Lex de Groot, Managing Director of Neptune Energy in the Netherlands, says: “We are very pleased to welcome Gasunie as a partner. Gasunie is already working very intensively to accelerate the energy transition, for example with various hydrogen pilots on land. In addition, they already have the necessary knowledge about and experience with electrolysis. With Gasunie on board, these two worlds, onshore and offshore, are literally connected in terms of infrastructure.”

“The pipelines and infrastructure at sea of ​​NOGAT and Noordgastransport are already suitable for hydrogen.” And that is good news, according to De Groot. “The Netherlands does not stop at the dunes. The North Sea is the place to generate a large part of Dutch energy production. As the Netherlands, we are in a special position that, in addition to an extensive infrastructure for gas, we can also harvest large amounts of wind energy in the North Sea; quantities that are also important internationally. You can convert that wind energy into hydrogen in the North Sea and then land it along with the natural gas via the large pipelines of NOGAT and Noordgastransport for customers in industry, the mobility sector, and the built environment. PosHYdon is, therefore, the key to this possible acceleration. ”

Han Fennema, CEO of Gasunie, adds: “The Netherlands has a top position to lead the transition to a hydrogen economy. We have the North Sea for the production of wind and gas, the ports as logistics hubs, the industrial clusters that want to make the switch to green molecules and excellent infrastructure for transport and storage. This comes together nicely in the Netherlands. If we want to achieve our climate ambitions, we must have a large-scale hydrogen infrastructure in good time. This pilot project can be an important step in the right direction.”