Alp Maritime Services has been selected by TJJV – a Joint Venture between TechnipFMC and JGC – to provide a spread of five vessels related to the Coral South project.

ALP’s project involvement includes the towage operation from South Korea to Offshore Mozambique, by three of ALP’s 300ts Bollard Pull Alp Future class vessels. On arrival at the offshore site, the three Alp Future class vessels will be joined by two additional vessels from the Alp 19,000 BHP fleet. Together, the vessels will keep the FLNG (432m long and 66m wide) accurately in position, while a mooring vessel connects the pre-laid mooring chains. On completion of the mooring operation, two of the five Alp-vessels will continue to support further operations on site. 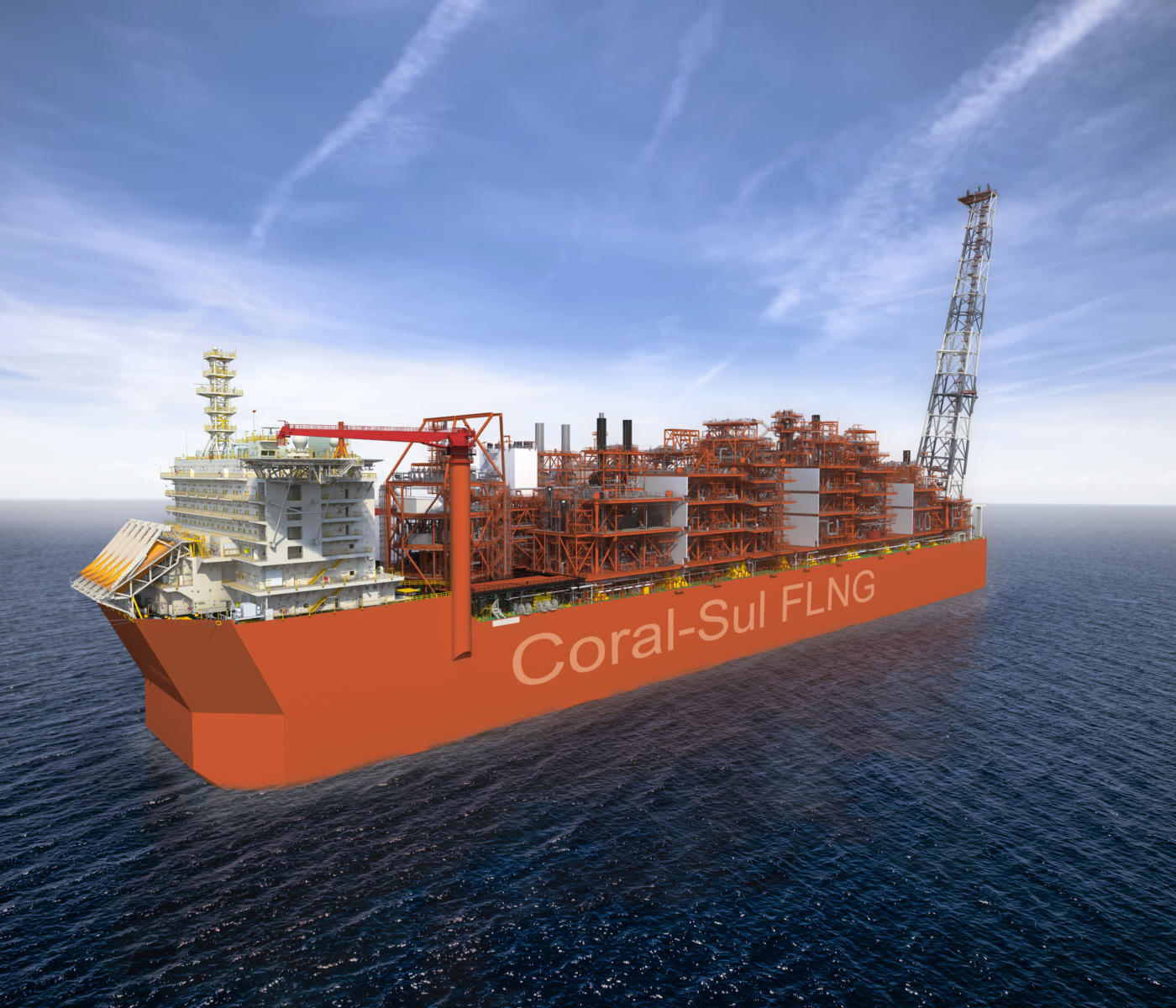