Only a day after the international day of women and girls in science & technology Young IRO from the Netherlands announced its new chairman Sophie van Zanten.

Sophie was already a member of the board for a year.

As chairman Bernard Alblas has made a tremendous contribution to Young IRO’s mission to make the Dutch offshore industry future-proof and empower the younger generation. He looks back with pride on the first 3 years of Young IRO. “We succeeded in opening up the IRO to the Young Generation, creating a network of over 350 Young professionals that aim to innovate and strengthen the Dutch offshore industry. I look forward with enthusiasm and curiosity to what is yet to come. I had an amazing time working with great people and I have confidence in Sophie and the team to bring Young IRO to the next level.”

Sophie van Zanten adds: “My new role gives me the opportunity to further build on this. I am looking forward to working on this mission together with my colleagues in the Young IRO Board!” 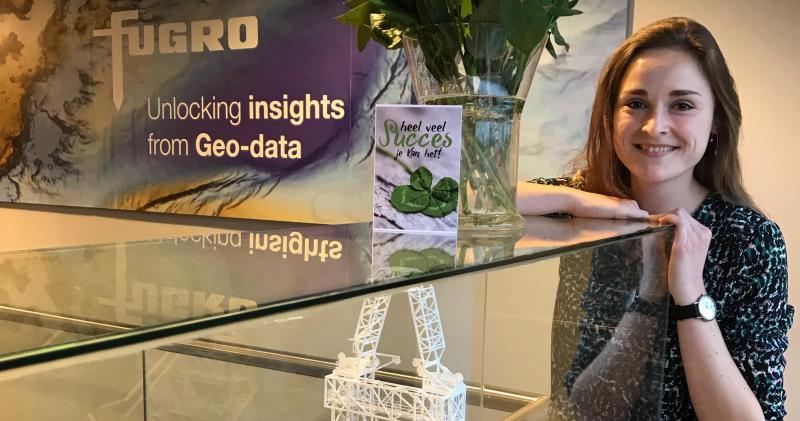