New York confirmed plans to issue its second solicitation for offshore wind farms this year, expected to add at least 1 gigawatt to the state’s pipeline. 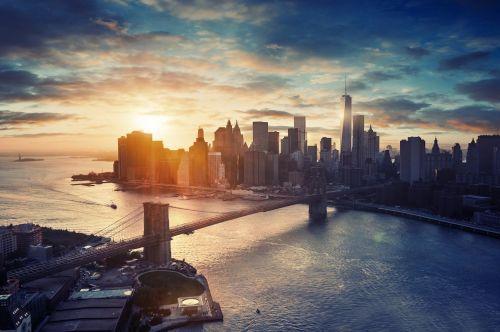 The upcoming solicitation, to be overseen once again by the New York State Energy Research and Development Authority (NYSERDA), will run alongside a separate competitive process to award $200 million in public funding for offshore wind-related port infrastructure improvements, according to Governor Andrew Cuomo, who gave his 10th State of the State address on Wednesday.

The offshore wind solicitation “is expected to yield at least an additional 1,000 megawatts of clean power, and perhaps substantially more,” according to a detailed document (PDF) laying out the various plans in Cuomo’s 2020 State of the State.

The new capacity will come on top of the 1.7 gigawatts of capacity the state awarded in its first offshore wind solicitation last summer to developers Ørsted and Equinor.