The deal ranks not only among the largest offshore turbine orders in history, but also among the largest the global wind industry has ever seen. It will further bolster the case for investment into the essentially nonexistent U.S. offshore wind supply chain.

Virginia-based Dominion, a major U.S. investor-owned utility group, secured the development rights for a large zone nearly 30 miles off the coast of its home state back in 2013. But its 2.64-gigawatt offshore project, by far the largest currently on the drawing board in the U.S., has come together rapidly — with Dominion only laying out its full $7.8 billion plan last September.

Dominion plans to build its project in three 880-megawatt phases, completing one phase each year from 2024 to 2026. The wind farm will plug into PJM’s wholesale power market, and its cost will be borne by Dominion’s ratepayers. 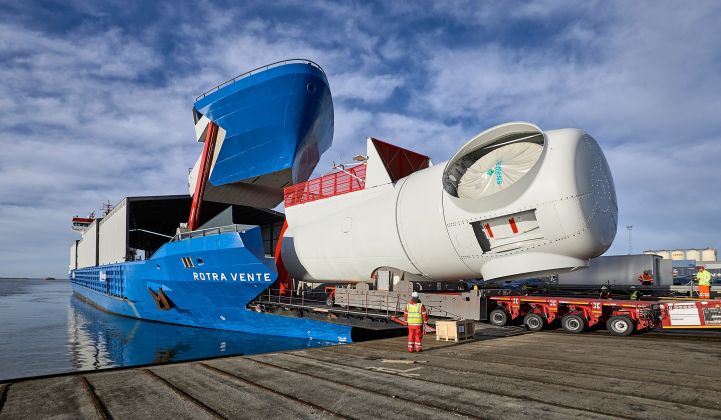