This sentiment, while not universal, is built on more than the prices of oil or gas. For many, it is built on a belief that their organization has evolved enough in recent years to cope, and even thrive, against a backdrop of lower-for-longer prices, the rise of unconventional oil, growing demand for LNG and the long-term energy transition. Hovem made this statement in the DNV GL outlook for the oil and gas industry 2018. 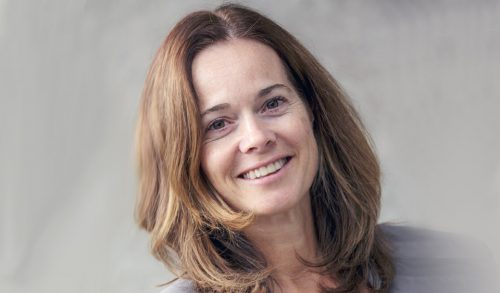 It also looks likely that this evolution has only just begun. “The majors will turn into energy companies – they will broaden their portfolios,” says Maria Moræus Hanssen of DEA (Deutsche Erdoel). “Partly because there are strong investment opportunities outside oil and gas, and partly to position themselves for a changing future.”

That changing future is likely to be on the mind of many leaders in 2018, particularly as they analyse scenarios that could affect their longer-term investments. “The greatest looming challenge for oil and gas companies is how they adapt to the energy transition,” says DNV GL’s Bente Pretlove. “There will likely be greater regulatory and social pressure forcing the industry towards decarbonization. To  succeed, the industry will need to make the right investments and harness technology and innovation more than ever.”

A near-term risk is that an increase in profitability lulls the industry back into old spending and investing habits, unravelling hardfought cost-tightening and strategic recalibration. Along with two-thirds of survey respondents, Statoil’s Eirik Wærness believes that new operating models will last. “I think the industry has, for now at least, learned a lesson that will have lasting impact,” he says. “Many changes will remain in place because it makes no sense to go backwards now that we have found smarter ways to operate.”

Despite the shifts in confidence and investment intentions over the year, the title of DNV GL’s 2017 industry outlook report, ‘Short-term agility, long-term resilience’, remains appropriate for 2018.

As companies adapt to immediate opportunities, they must invest now to prepare for various phases of energy transition. “A challenge going forward will be to invest more consistently, to maintain our purpose over time, and not be too disrupted by short-term changes,” says Shell’s Mark Gainsborough.

Over the next three decades, climate change, the energy transition, digitalization and technology innovation will cause unprecedented disruption across the oil and gas industry. Companies are already reacting to the risks and opportunities this presents, while balancing short-term priorities. This strategic challenge looks set to remain for several years, but as 2018 begins, many leaders will meet it with greater control over their enterprises and a new confidence for the future of the industry.