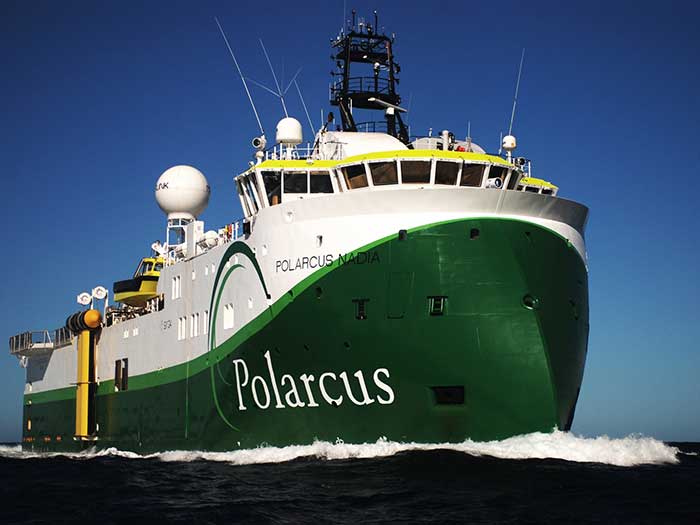 Polarcus went into liquidation after its lenders took possession of the vessels.

Its other ship, the Vyacheslav Tikhonov, which is on bareboat charter to a unit of Sovcomflot, was acquired earlier this month by seismic company PXGEO.

Shearwater said today that it had entered two transactions to take over assets previously owned by Polarcus, from Tiger Moth AS, a company affiliated with Woodstreet Inc.

The six ships were acquired for $127.5 million, while streamers and related seismic equipment were acquired in a $50 million transaction.

Shearwater is owned by Rasmussengruppen AS, GC Rieber Shipping ASA and Schlumberger.

“These investments allow us to significantly extend the commercial life of our fleet and streamer pool and to accelerate our fleet renewal program to meet regulatory and public expectations facing our industry,” said Irene Waage Basili, the CEO of Shearwater. “By extending the runway of our asset base and maintaining our scale, we are proactively strengthening Shearwater’s position to invest in new technologies and the growing seabed market.”