Parkwind has received consents for the Arcadis Ost 1 offshore wind farm’s construction and operation due to be built in the German Baltic Sea. 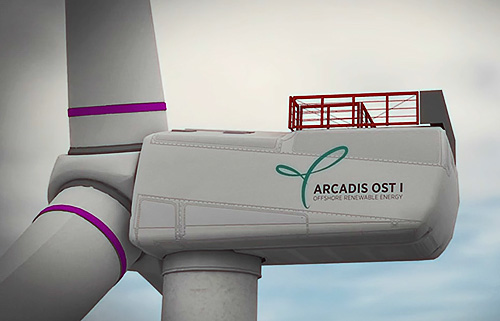 The project is situated approximately 75 km west of Port of Roenne, which MHI Vestas has awarded as the pre-assembly port.

28 MHI Vestas V174-9.5 MW wind turbines, with a hub height of 107 m, a rotor diameter of 174 m, and a total height of 194 m above sea level was granted a planning approval decision to Parkwind Ost by the state offices for agriculture and environment for Mecklenburg-Vorpommern on 31st March 2021.

Each XXL monopile with a length of about 100 m and weighs around 2000 tonnes each.

The project will be the first offshore wind farm to use a floating installation resulting from a cooperation between Heerema and MHI Vestas, which has been necessary due to the challenging soil conditions. 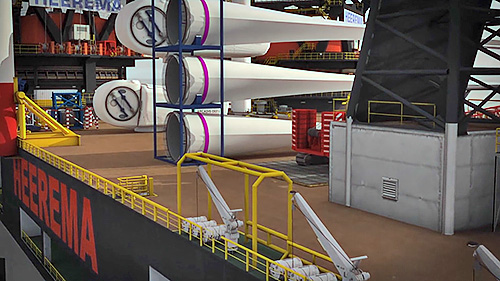