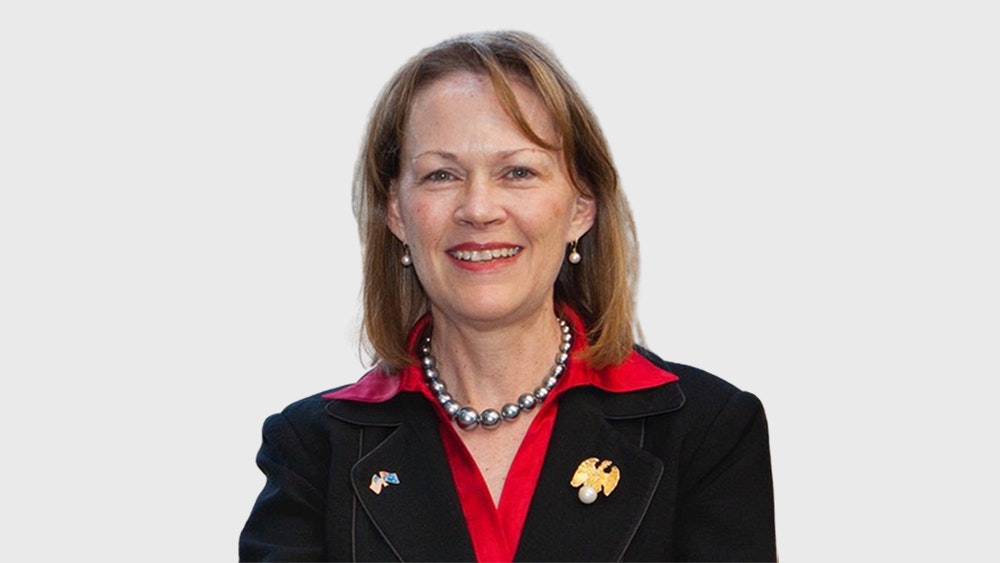 Ms Warlick retired from the US Department of State in September 2017 after a 34-year career during which she served most recently as Principal Deputy Assistant Secretary and Acting Special Envoy and Coordinator for International Energy Affairs. Previously, she was Ambassador to Serbia under President Barack Obama, Consul General in Melbourne, Australia, and Counselor for Economic Affairs in Moscow.

In her last assignment, she served for three years as the US representative on the IEA Governing Board and as Chair of the IEA’s Standing Group on Long-Term Cooperation.

Since leaving government service, she has also served as team leader for the IEA’s recent in-depth peer reviews of the energy policies in the Netherlands and Canada.

“We are very excited to welcome Mary to the IEA,” said Fatih Birol, Executive Director of the IEA. “She brings with her a wealth of experience in energy, foreign policy and international affairs, and a deep commitment to facilitating a global transition to sustainable energy and expanding international collaboration.”

She succeeds David Turk, who recently took up duties as Deputy Secretary of the US Department of Energy.