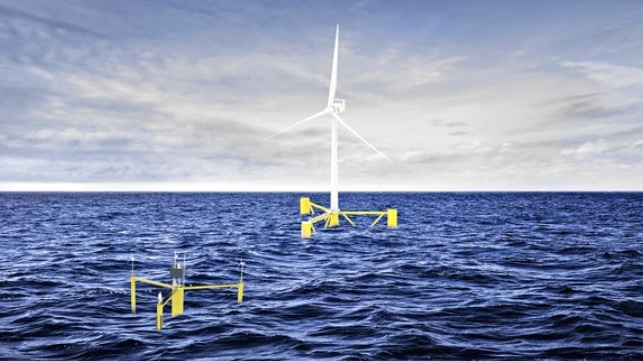 The investment by Chevron Technology Ventures is its first in offshore wind. The size of the investments weren’t disclosed. Floating turbines would be useful in ocean areas that are too deep for fixed turbines.

“To my knowledge, this is the first investment by a U.S. oil major in offshore wind,” said Anthony Logan, a senior analyst at Wood Mackenzie Ltd.

“If you can get into those deeper waters, chances are you can build a system of offshore wind production that isn’t vulnerable to low wind or no-wind events.”

The investment will also fund the development of an environmental monitoring buoy that will gather data and support biodiversity, Ocergy said in a news release Tuesday. The company has previously invested in onshore wind.