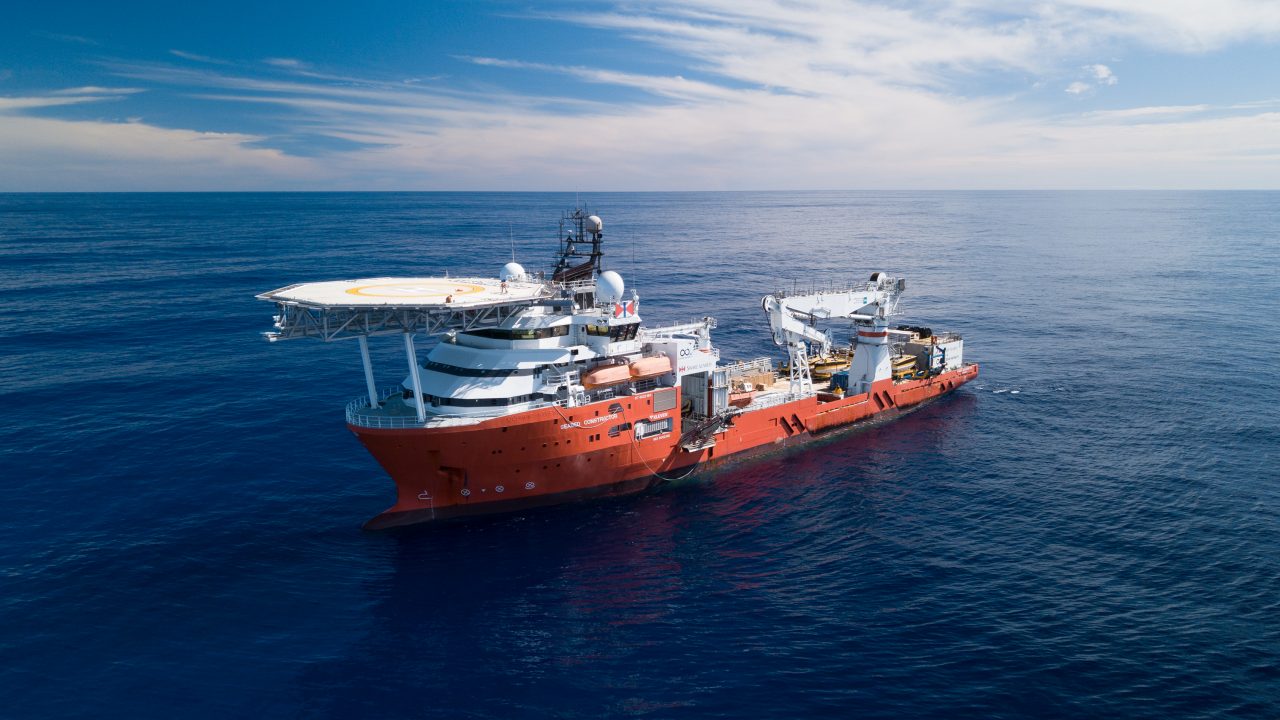 The purchase represents a major commitment by a Taiwanese-owned renewables contractor to participate sustainably in the development of offshore wind, and the vessel is the first wind farm SOV owned and operated by a Taiwanese company.

DFO has already begun the process of reflagging the unit to Taiwan flag, planning for when she will eventually be manned entirely by Taiwanese crew. The vessel will support the development of the local maritime industry and build Taiwan’s position as a regional offshore wind hub. The vessel will be based out of Taichung Port.

The vessel is now on her way to Taiwan where she will go to work immediately for an offshore wind developer, and will later be fitted with a Walk to Work system, CTV landings and other amenities suitable for her future service as a Construction SOV.