Energinet has awarded Fugro and MMT marine site characterisation contracts for the Danish Energy Island project in the North Sea. 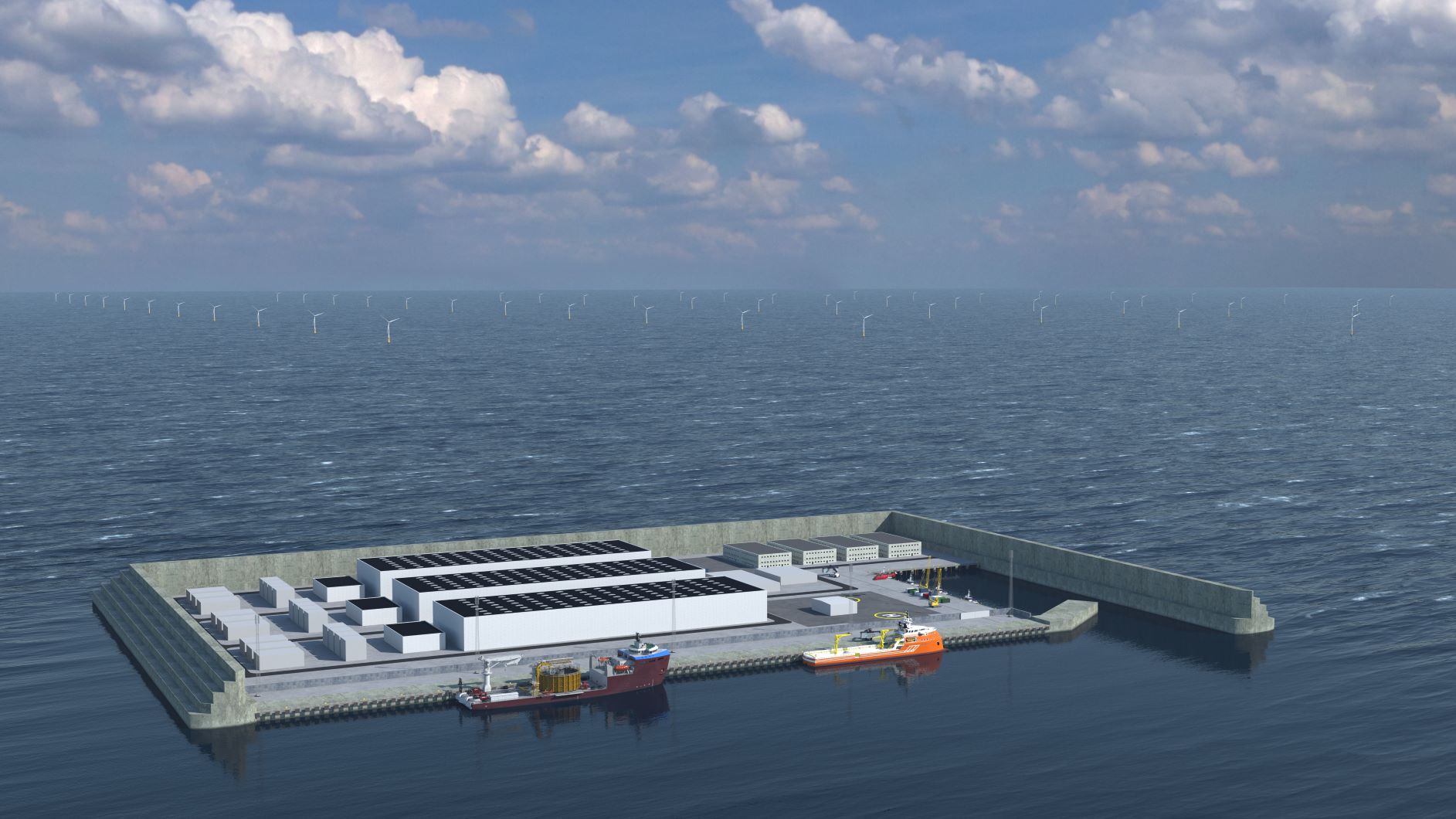 The contract is part of Energinet’s preliminary studies to build the world’s first ‘hub and spoke’ energy scheme: an energy island 80 km off the Danish coast that will act as a transmission centre for hundreds of surrounding wind turbines.

Fugro will perform geophysical and unexploded ordnance (UXO) magnetometry surveys, which will be used to prepare an integrated geological and geotechnical soil model on which wind farm developers will base future tenders.

The fieldwork will run from May to November 2021, resuming in February and March 2022, and will comprise two phases: Phase 1 will deliver the geophysical surveys, including seabed sampling and soil data down to at least 100 m below the seabed; Phase 2 will be the UXO magnetometry survey, using the company’s dedicated Geowing solution.

“The geophysical studies have to cover a very large area, and it’s important that they meet the time schedule. We are therefore pleased that an experienced and professional company will be performing the surveys in the North Sea,” said Poul-Jacob Vilhelmsen, Project Manager for Energinet’s work on the future energy islands in Danish waters.