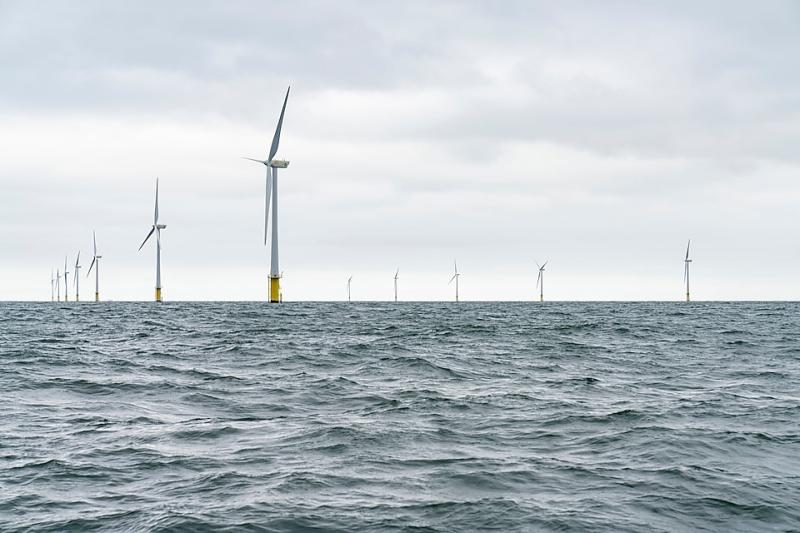 Together, the companies will ensure the wind farm continues to produce as much renewable power as possible in coming years.

OWEZ is the Netherlands’ first offshore wind farm, consisting of 36 Vestas V90-3.0 MW wind turbines located ten to eighteen kilometers off the Dutch coast. Originally built as demonstration project in 2006 to prove the viability of offshore wind in the Netherlands, it is now one of the first wind farms to enter the later phase of its lifecycle.

“We are proud to have Vestas and Outsmart as our partners. We need as much wind power as possible for our companies and society – that’s what Vestas, OutSmart and NoordzeeWind will focus on in the coming years,” says Mark Workum, Managing Director of NoordzeeWind.

“The lessons we learn will undoubtedly be useful for other offshore wind farms as they enter the latter phase of their lifecycles. After all, offshore wind plays an important role in the energy transition.”

OutSmart will ensure that the wind farm can continue to be operated profitably in its final years. Femmy Wervers, Managing Director of OutSmart: “OutSmart is proud to be chosen by NoordzeeWind as independent operator of offshore wind farm Egmond aan Zee.

OutSmart will do the day-to-day operations of this project. It is OutSmart’s responsibility to ensure HSSE, Legal & Regulatory compliance, smooth operation of the wind farm, reacting timely on failures and to ensure contract compliance and coordination with third parties.