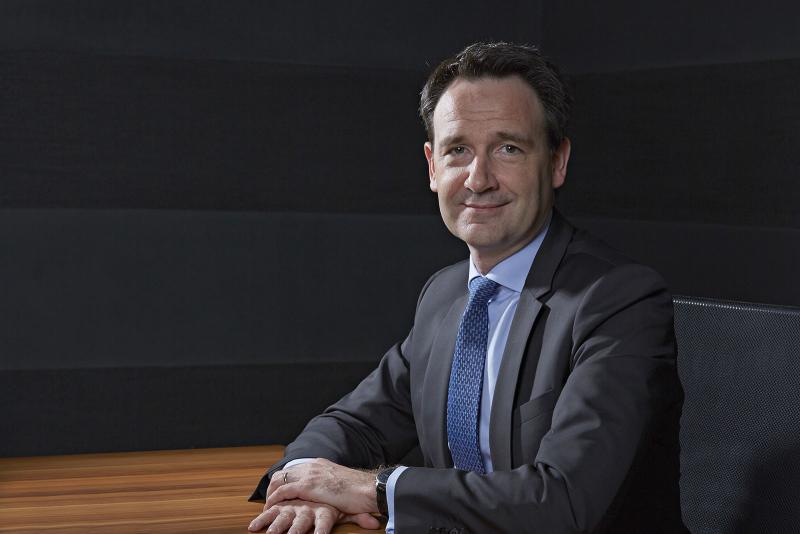 Paul has exercised his retirement rights.

Since January 2014, Stéphane Michel had been SVP Middle East & North Africa, Exploration & Production. Laurent Vivier succeeded him in this position in January 2021.

“The Gas, Renewables & Power segment has a key role to play in the growth, value creation and transformation of Total into a broad energy company. We are very pleased to welcome Stéphane Michel to the Executive Committee,” commented Patrick Pouyanné, Chairman & CEO of Total. “I would also like to thank very warmly Philippe Sauquet for his 30 years at Total, and the major role he has played since 2016 in the creation and sustained development of Total’s Gas, Renewables & Power segment.”