Equinor has chosen Heerema Marine Contractors for removal, dismantling and recycling of the topsides and jackets of the Heimdal riser platform, Heimdal main platform and Veslefrikk A platform in the North Sea. 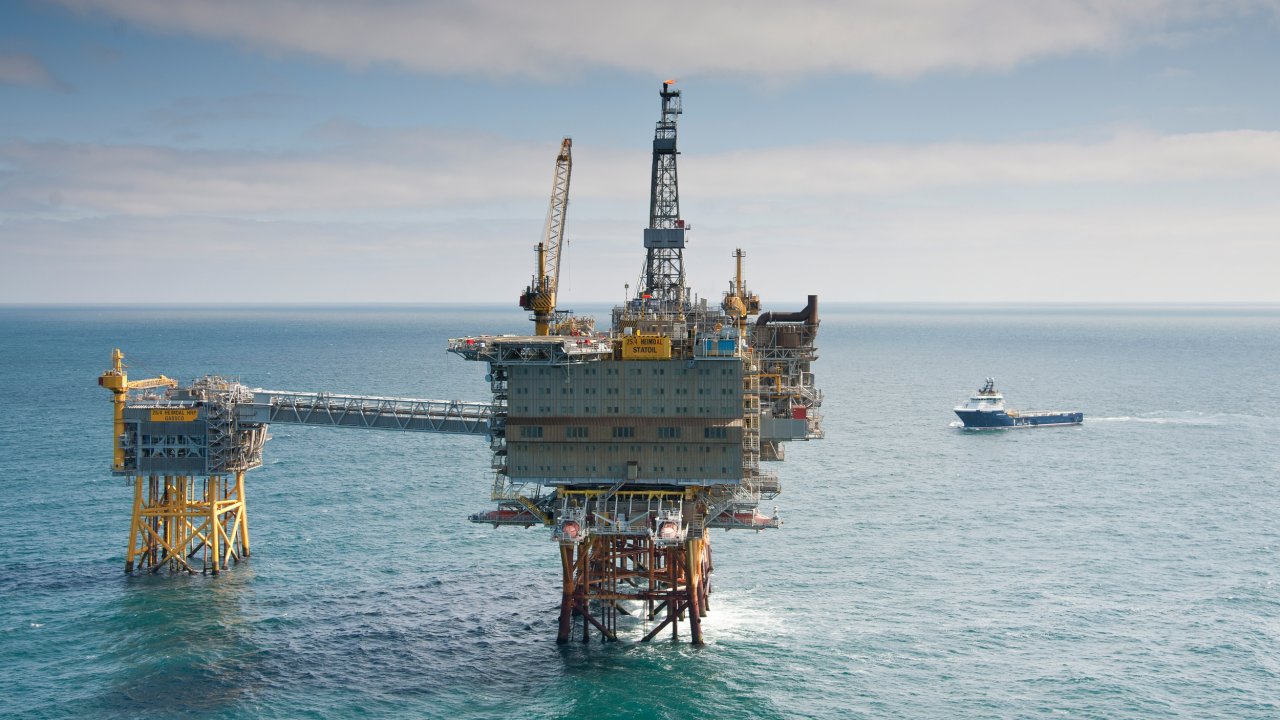 The Heimdal field in the North Sea. (Photo: Øyvind Hagen).

The Veslefrikk partners plan to shut down the field permanently in the spring of 2022. Well plugging started earlier this year. Equinor and Gassco, who are operators of the two platforms on the Heimdal field, have over time studied the best possible use of the installations and the area before deciding a shutdown.

A decommissioning plan has been submitted to the authorities. The time for shutdown and start of removal is to be decided by the Heimdal partners during the summer of 2021.

In addition to the platforms, the contracts will also include removal, dismantling and recycling of the gangway connecting the two Heimdal platforms, as well as a subsea pre-drill template connected to Veslefrikk A.

Heerema has sent a letter of intent to Aker Solutions AS for dismantling and recycling of the platforms at their decommissioning facilities on Stord after they have been brought to shore.

All onshore activities will be performed on Stord over a period of 2-3 years. This work is expected to employ around 100 people at peak.

The topsides and jackets of the three platforms have a combined weight of approximately 68,000 tonnes. The removal method has been adapted to each individual platform and Heerema´s heavy lift vessels Sleipnir and Thialf. Each topside will be lifted on board the heavy lift vessel in one or several parts.

Plans call for final production shutdown on the Veslefrikk field during spring 2022, while gas and condensate processing on the Heimdal field is to be discontinued in 2022 or 2023. 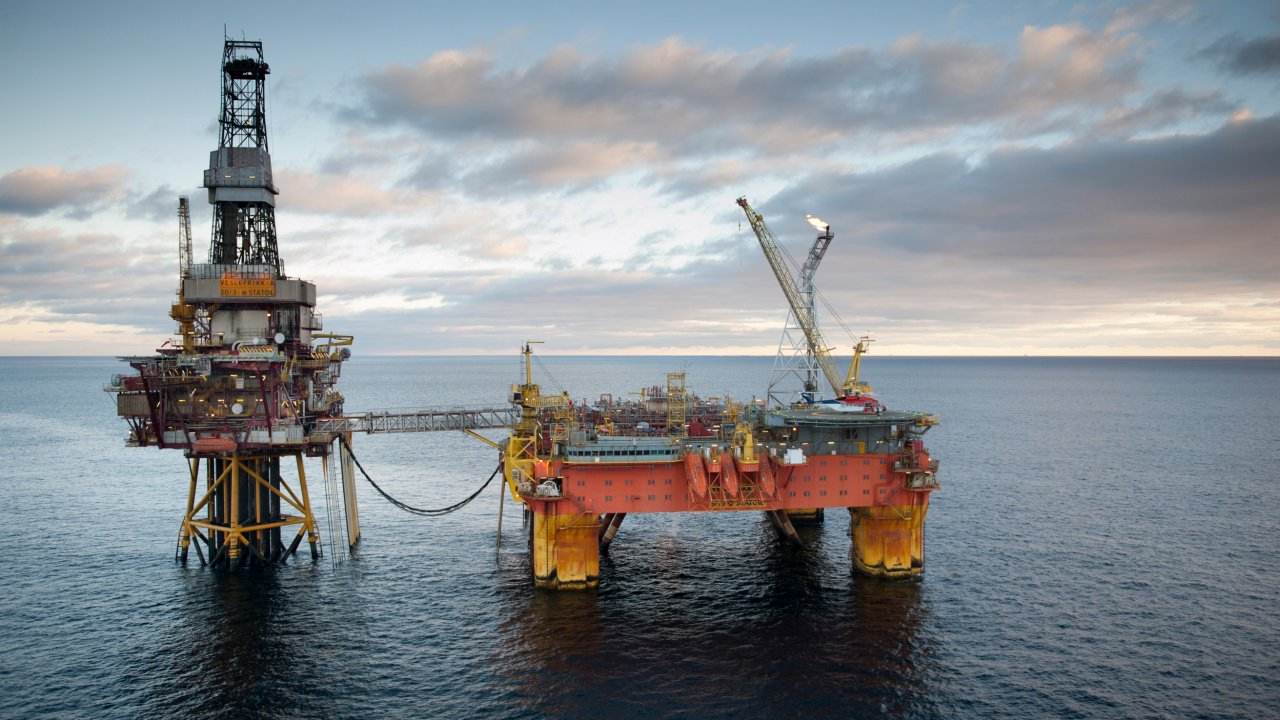 The Veslefrikk field in the North Sea. (Photo: Øyvind Hagen).