Neptune Energy and its partners in the Dugong licence today announced drilling has commenced on the Dugong appraisal well, located in the Norwegian sector of the North Sea. 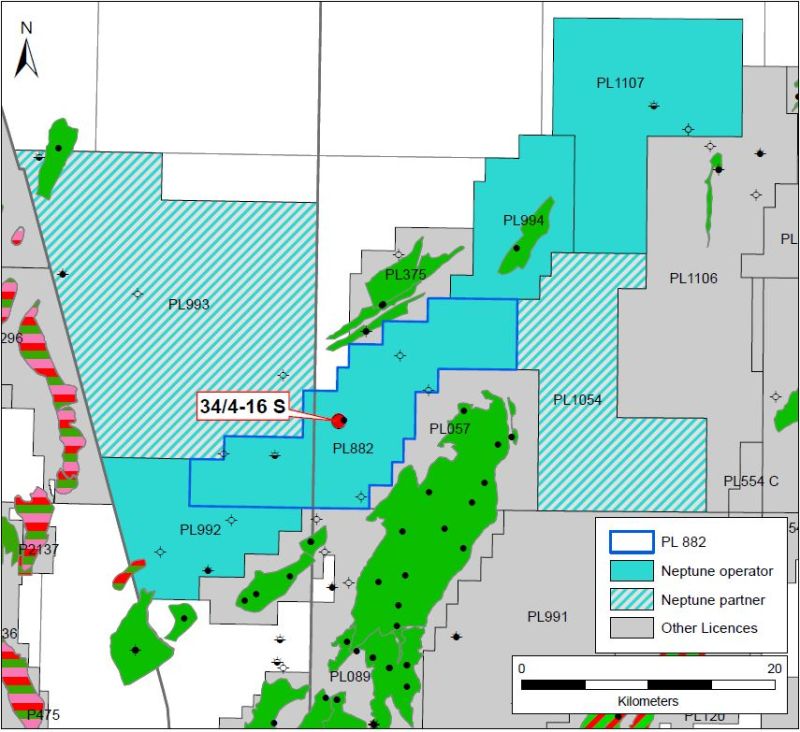 The well is being drilled by the Deepsea Yantai, a new semi-submersible rig owned by CIMC and operated by Odfjell Drilling.

The Neptune-operated Dugong discovery was one of the largest discoveries on the Norwegian Continental Shelf in 2020.

Neptune estimates recoverable resources to be between 40 – 120 million barrels of oil equivalent (boe).

Dugong is located 158 kilometres west of Florø, Norway, at a water depth of 330 metres, and is close to the existing production facilities of the Snorre field. The reservoir lies at a depth of 3,250 – 3,400 metres.