After more than 30 years on stream and over 400 million barrels of oil equivalent the Veslefrikk partnership is now planning for shutdown of the field in the spring of 2022. 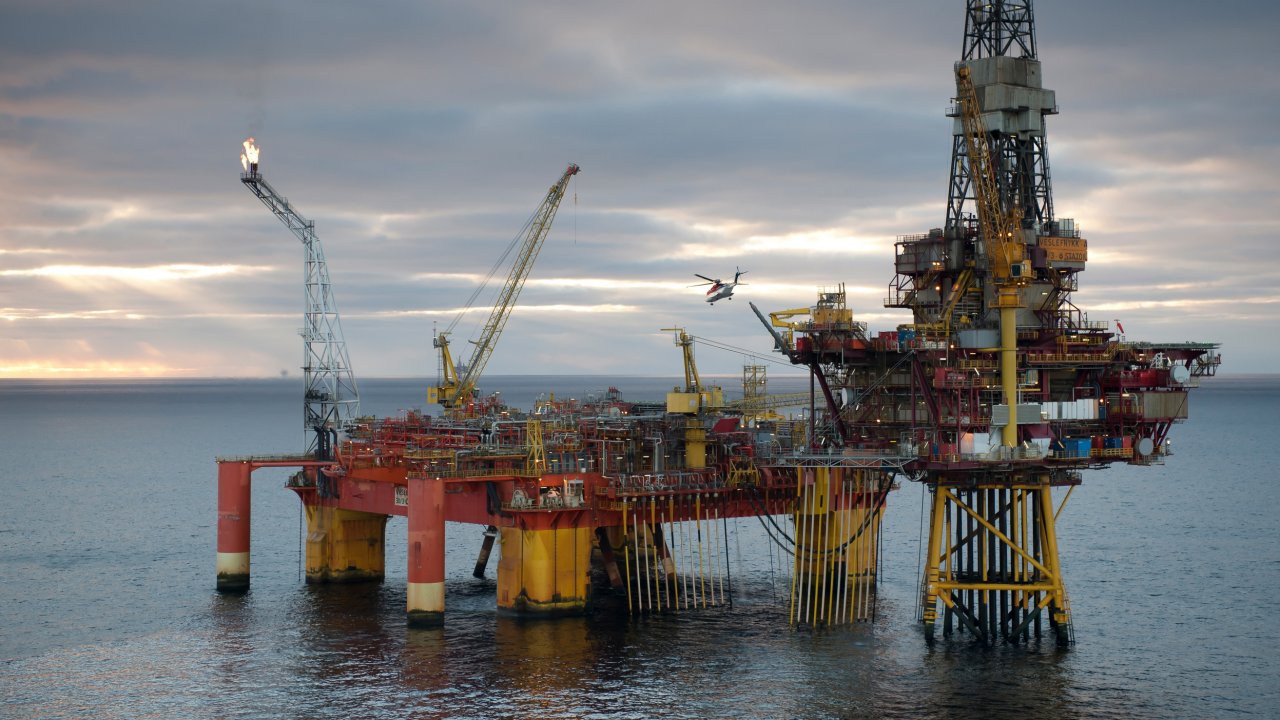 The Veslefrikk field in the North Sea. (Photo: Øyvind Hagen)

The plugging of wells has already started.

The field was discovered in 1981, and when it came on stream in 1989, Veslefrikk’s development concept, as a first on the Norwegian continental shelf, consisted of a floating production unit.

The partnership has invested some NOK 20 billion in Veslefrikk, and the field’s productive life has been extended several times. When the plan for development and production (PDO) was submitted the field was expected to be shut down as early as in 2009.

“In recent years a formidable job has been done to increase the efficiency at Veslefrikk, extending the field’s productive life and maximizing value creation. Once the field is shut down Veslefrikk will have produced more than 400,000,000 barrels of oil equivalent. This is equivalent to the energy demand for 22 years from all of Norway’s single-family houses, and has created great value for Equinor, the partners, owners and society,” says Geir Sørtveit, Equinor’s senior vice present for Operations West.

An environmental impact assessment has been conducted and a decommissioning plan for Veslefrikk was sent to the authorities in the autumn of 2020. The newly established Field Life Extension (FLX) business area has the corporate responsibility for implementing decommissioning projects for Equinor on the Norwegian continental shelf.

Before Veslefrikk B can be brought ashore, wells must be plugged, platform systems must be shut down and cleaned, and oil and gas export pipelines must be cleaned and disconnected. The plugging of wells started in January this year. The well plugging will be performed under existing framework contracts, where Archer has the contract for rig operations, and Baker and Ardyne deliver most other drilling and well services. A total of 24 wells will be plugged from the drilling system at Veslefrikk.

Veslefrikk B will be towed to shore for dismantling in the autumn of 2022 and Veslefrikk A is scheduled to be removed in 2025/26.