The Belgian TSO Elia and the Danish national TSO Energinet have signed an agreement to assess by the end of 2021 whether it is possible and advantageous to connect Belgium and Denmark with an electricity interconnection via the future energy island in the North Sea. 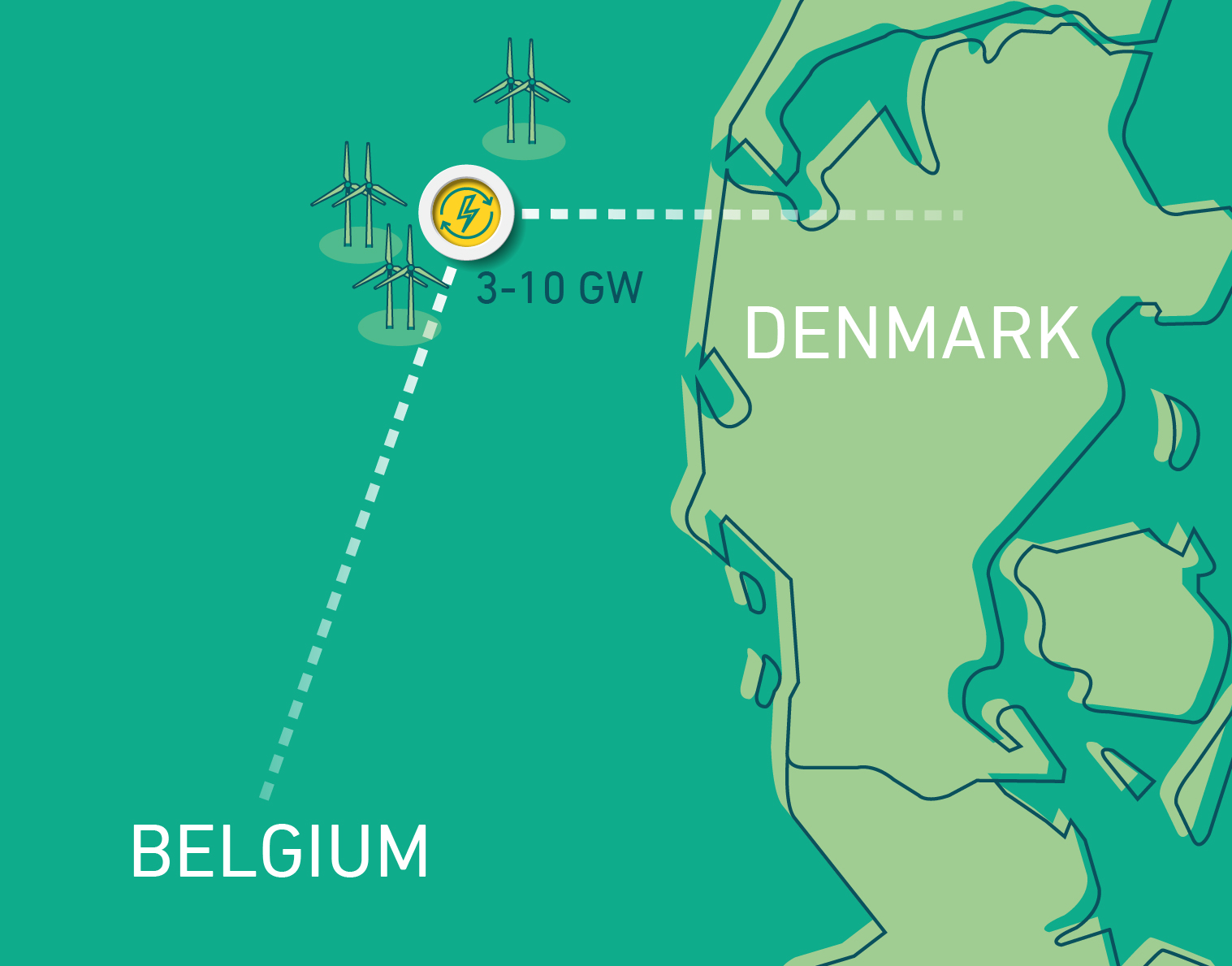 The agreement to carry out the assessment has taken place in continuation of the political agreement concluded between the two countries’ ministers last week.

Following the signing of the agreement between Elia and Energinet, the energy island in the North Sea is now central to assessing three possible electricity interconnections to Germany, the Netherlands and Belgium.

Energinet is already cooperating with German and Dutch colleagues on looking into similar international connections.

With a relatively small coastline and limited access to offshore wind power in the Belgian part of the North Sea, Belgium needs to import green energy on a large scale. In this way, Denmark’s plan to build an energy island in the North Sea dovetails well with Belgium’s need to make the transition to green energy.