France’s Total said it would change its name as part of a push to diversify and grow renewable power and electricity production. 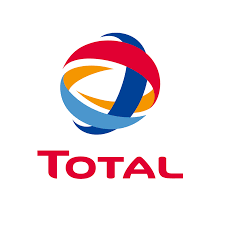 The French oil and gas major, which like rivals suffered in 2020 as fuel consumption tumbled during the pandemic, said it would rebrand as TotalEnergies as it tries over the next decade to reduce oil products to a third of its sales from over half now.

Chairman and Chief Executive Patrick Pouyanne said the company’s rebranding reflected a bid to move as fast as possible as it tries to improve on its environmental goals.

“By proposing this name change to shareholders, we’re also fundamentally asking them to approve this change in strategy,” Pouyanne said.