Denmark has reached a landmark agreement on the construction of an energy hub in the North Sea. 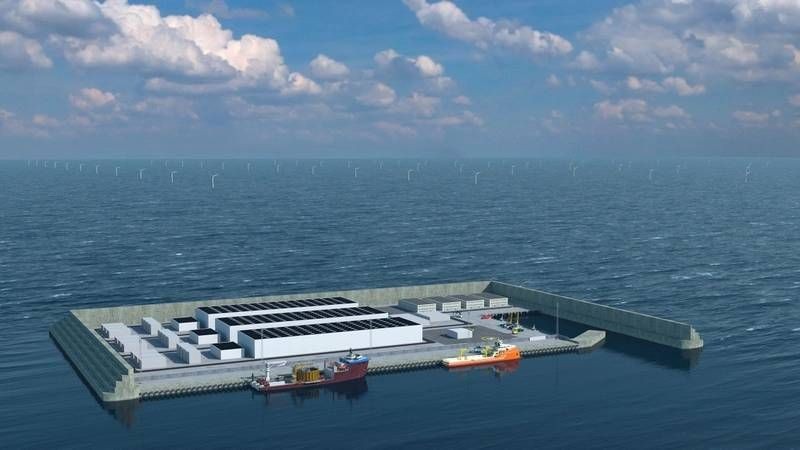 The energy hub will be an artificially constructed island 80 kilometers from the shore of the peninsula Jutland. It will be owned by a public-private partnership. The hub will strengthen the integration of Europe’s power grids and increase renewable electricity production necessary for a climate neutral Europe.

Denmark has introduced cut-off date of 2050 for oil and gas extraction in the North Sea and cancelled all future licensing rounds. Early February, by agreeing on the construction and ownership of the world’s first energy hub in the North Sea, Denmark took another significant step in the green transition. The energy hub will produce yet unseen amounts of green electricity and is one of the government’s flagship projects for the green transition in Europe. Fully implemented it will be able to cover the consumption of 10 million European households.