Equinor and BP have completed their previously announced transaction, whereby Equinor has sold a 50% interest in both the Empire Wind and Beacon Wind assets on the US east coast for a total cash consideration of around USD 1.1 bn excluding customary purchase price adjustments. 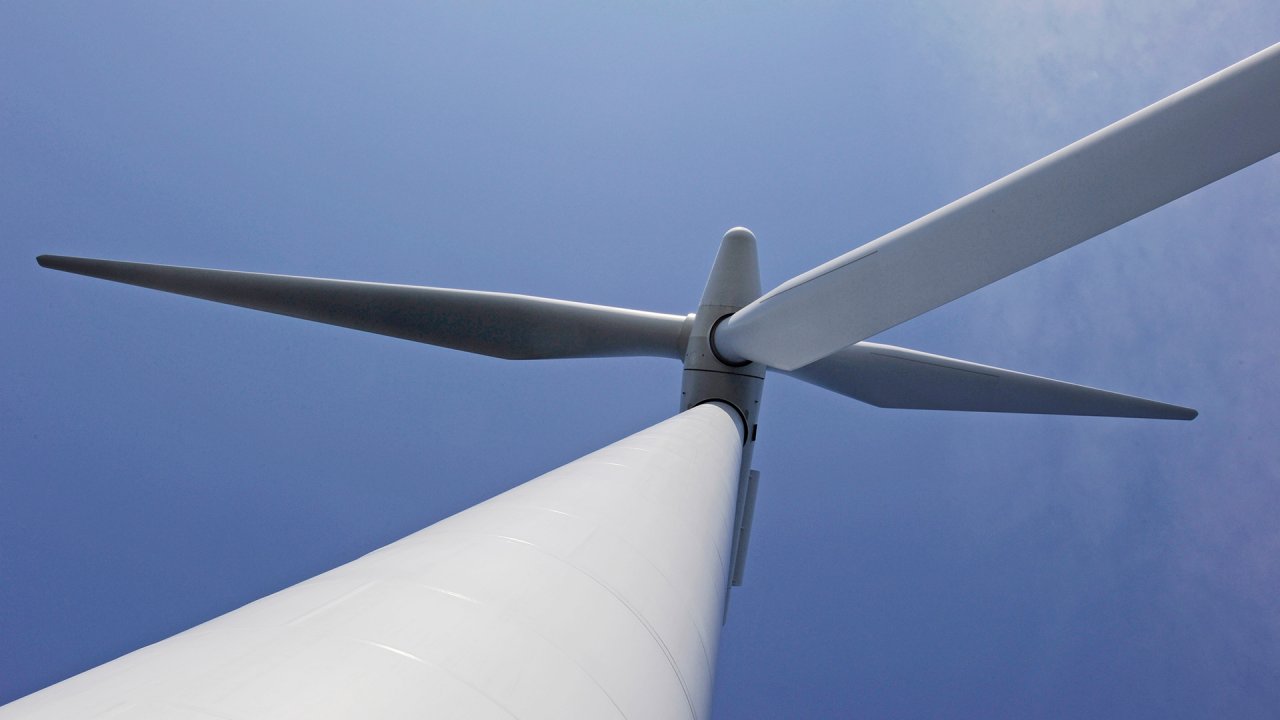 This transaction is the first step in the strategic partnership in offshore wind where Equinor and bp are combining strengths to enable profitable growth in offshore wind in the US. Equinor will remain the operator of the projects in these leases through the development, construction and operations phases, and the wind farms will be equally staffed in operations.

On 13 January 2021 the New York State Energy Research and Development Authority (NYSERDA) announced that Equinor and BP had been selected to provide New York State with offshore wind power in one of the largest renewable energy procurements in the US to date.

Under the award, Equinor and BP will provide generation capacity of 1,260 megawatts (MW) of renewable offshore wind power from Empire Wind 2, and a further 1,230 MW of power from Beacon Wind 1.

When added to the existing commitment to provide New York with 816 MW of renewable power from Empire Wind 1 this totals 3.3 gigawatts (GW) of power. The execution of the procurement award is subject to the successful negotiation of a purchase and sale agreement, which the partnership looks forward to finalising together with NYSERDA.