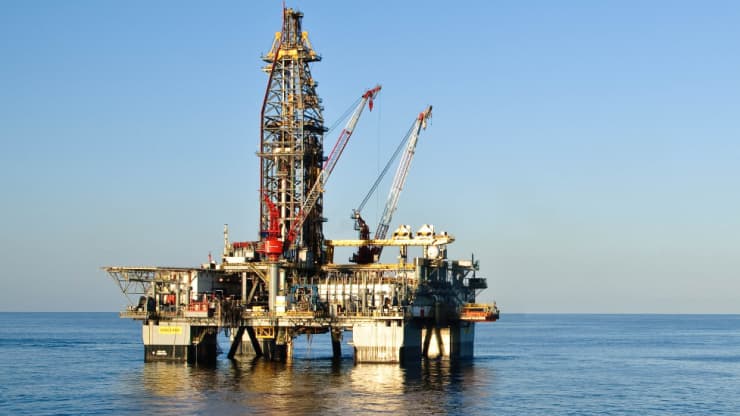 Public records show that Valaris sold rigs 8500 and 8501 for $3.5 million each in July, shortly before the offshore rig company filed for Chapter 11 bankruptcy.

The rigs, renamed Deimos and Phobos, are in the Port of Brownsville near SpaceX’s Starship development facility in Boca Chica, Texas.

Starship is the enormous rocket that SpaceX is developing to meet Musk’s goal of launching cargo and as many as 100 people at a time on missions to the moon and Mars.

The rocket is SpaceX’s top priority, with SpaceX flying its most recent prototype to its highest altitude yet during a test flight in December. The Starship prototype launched to about 40,000 feet and completed several development objectives, despite exploding on impact when it attempted to land.