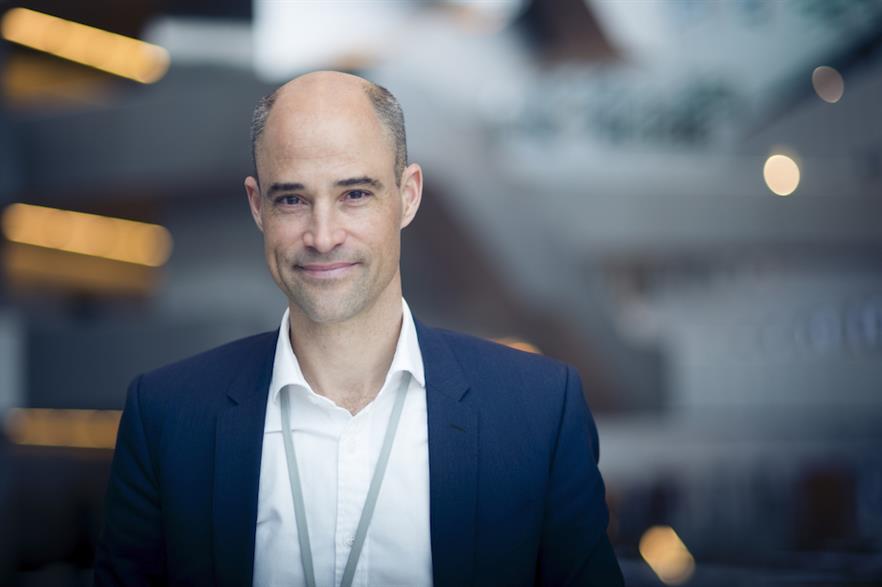 He leaves Equinor after 13 years with the company, during which the Norwegian energy giant has moved into offshore wind.

In his five and a half years as senior vice president of wind and low carbon development, Equinor has grown its offshore wind portfolio from holding stakes in 317MW to 749MW, while swelling its development pipeline to 16.6GW, according to Windpower Intelligence, the research and data division of Windpower Monthly.

Bull is also the chair of industry body RenewableUK.

Neither Equinor or Aker Solutions has confirmed when Bull will leave his current job and start his new one.