Energy and engineering services group Wood is to work on the next chapter for one of the UK’s largest gas fields after securing a major $130 million contract. 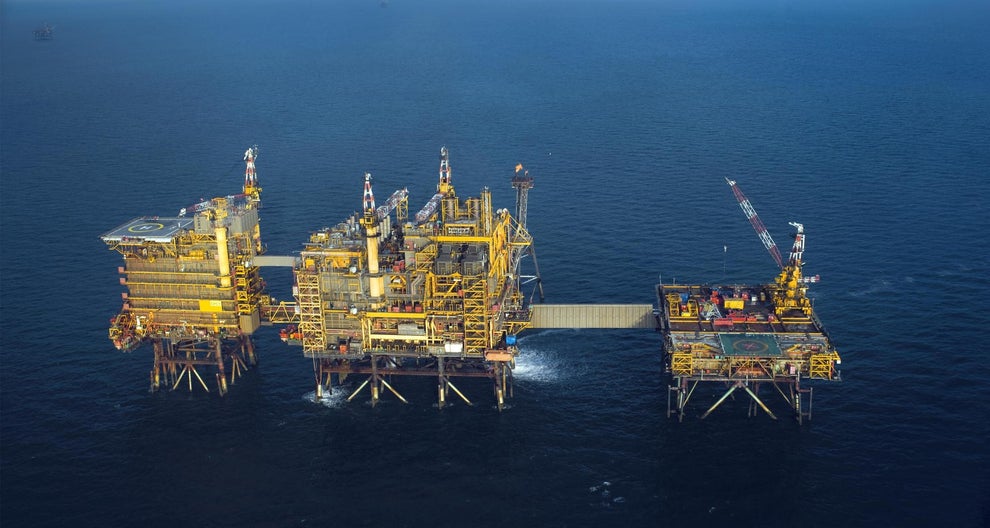 The five-year services contract will see Wood tap into its skills base to extend field life, lower costs, and reduce late life carbon intensity across the offshore assets in the East Irish Sea and the Barrow onshore gas terminal on the north-west coast of England.

The contract will employ about 130 people across the offshore facilities and onshore terminal and a small support team in Aberdeen.