Neptune Energy today announced it has been awarded a total of six new licenses in the Awards in Predefined Areas (APA) 2020, announced by the Norwegian Ministry of Petroleum and Energy. 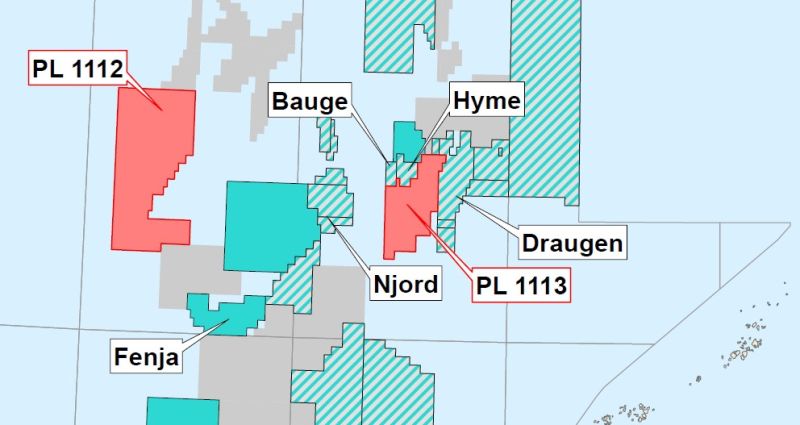 In three of the licenses Neptune has been awarded operatorship.

Neptune Energy’s Managing Director in Norway, Odin Estensen,  said: “We are very pleased with the APA 2020 awards. Through this licensing round, Neptune Energy continues to build a sustainable exploration portfolio in our core areas. The awards strengthen Neptune Energy`s growing position in Norway and emphasise the importance of the Norwegian Continental Shelf within our global portfolio.”