Two normally unmanned 11,000-tonne platforms which used to produce gas in Morecambe Bay will be removed by the Pioneering Spirit later this year. 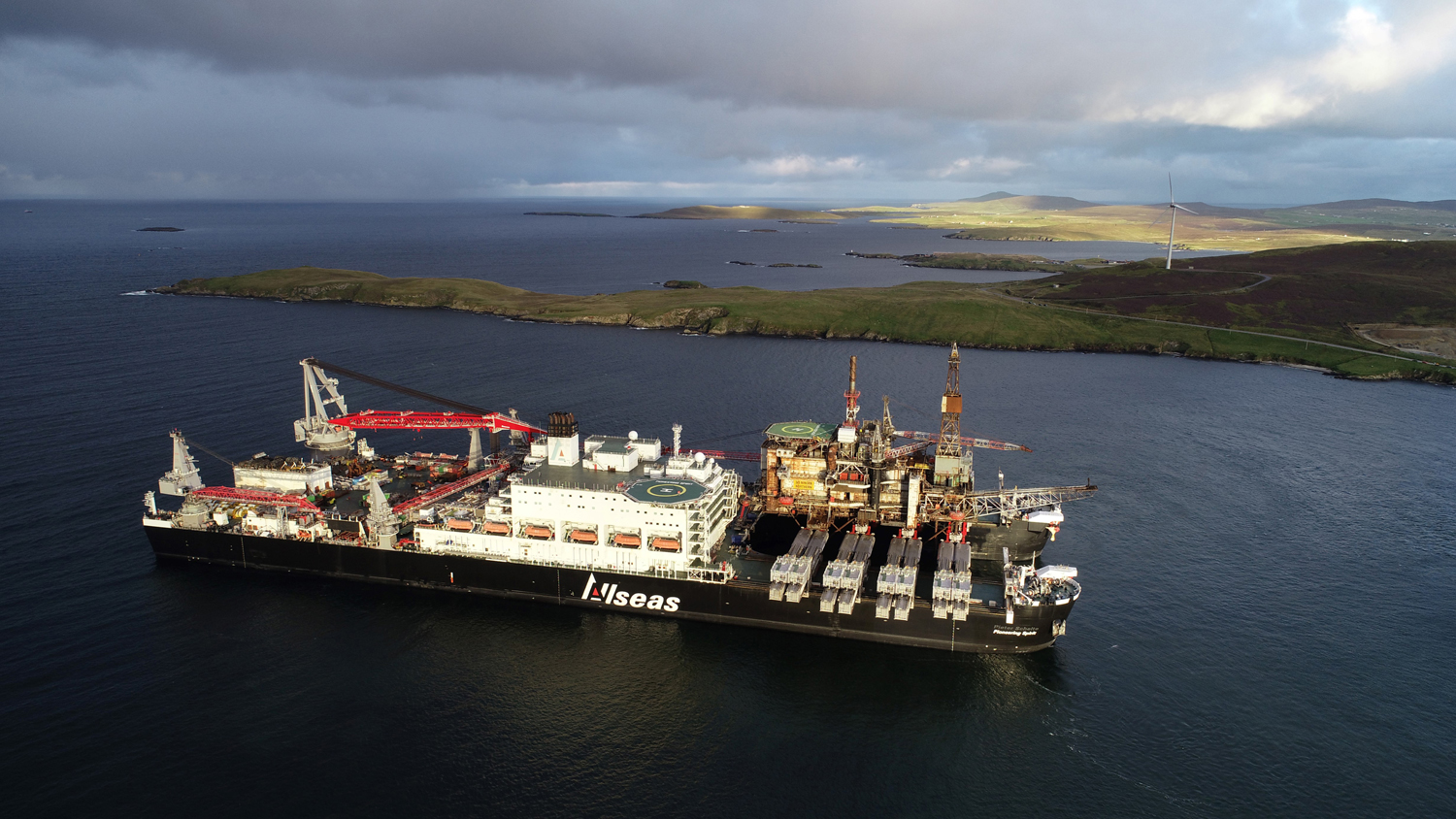 Final preparations for Spirit Energy’s DP3 and DP4 installations to be lifted from the East Irish Sea are underway.

The infrastructure used to produce gas as part of Spirit Energy’s complex of eight installations in Morecambe Bay. As the field has matured, the reserves the platforms previously tapped into have been produced by the larger, manned Central Morecambe platform nearby.

The 12 wells which were connected to the DP3 and DP4 platforms have already been plugged and abandoned – using a slant rig to accommodate the angle at which the wells were drilled in the 1980s to access the gas reservoir below the seabed – and the platforms will soon be safe to be lifted and taken back to shore.

Donald Martin, Project Manager at Spirit Energy, said: “After two years of preparing the DP3 and DP4 installations for removal, we’re now looking forward to one of the most significant milestones in the project with the removal of both platforms. Seeing the Pioneering Spirit in the East Irish Sea will be an impressive sight – its capacity and single-lift methodology made it a good fit to safely execute this project.”