An international consortium led by Total, as operator, and the Egyptian Natural Gas Holding Company (EGAS) have signed an exploration and production agreement for the North Ras Kanayis Offshore block located in the Herodotus Basin, off the coast of Egypt. 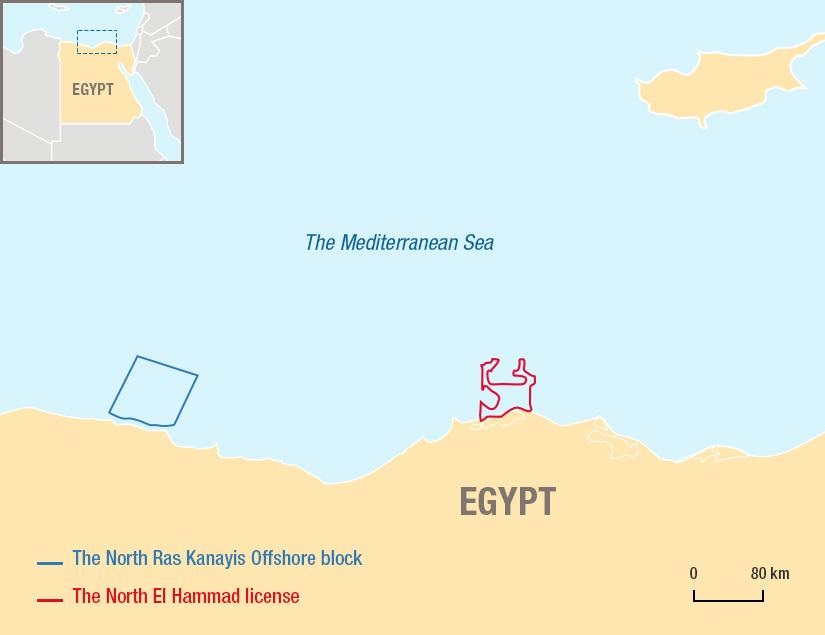 The exploration block covers an area of 4,550 sq km, extending from 5-150 km from the shore, with water depths ranging from 50-3,200 m. The Herodotus Basin is an underexplored area and the agreement includes a 3D seismic campaign during the first three years.

‘‘Total is pleased to further strengthen its Eastern Mediterranean position as an operator of this exploration and production agreement,’’ commented Kevin McLachlan, senior vice president of exploration at Total. “We are excited by the exploration potential of the North Ras Kanayis Offshore block. It reinforces our presence in Egypt, following a gas discovery made in July 2020 with the Bashrush well on the North El Hammad licence, to be developed through a tie-in to nearby existing infrastructure.”