Gazprom Neft-Yamal, operator of the Novoportovskoye oil-gas-condensate field on the Yamal Peninsula, West Siberian Arctic, says that it has met its annual production plan ahead of schedule. 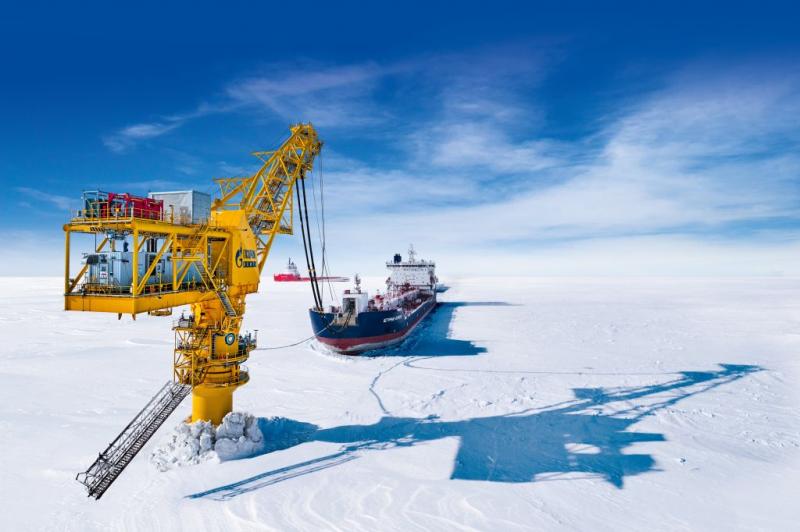 ~ 154,000 bbls of liquid hydrocarbons are produced daily in this Arctic field. Most of the gas that is produced together with oil is injected back into the reservoir. To do this, associated petroleum gas (APG) is separated and compressed at local gas plant. ~ 795 mmscfd of gas is re-injected, which in turn boosts oil production by maintaining reservoir pressure, and extends the life of wells at the field. In total, > 233 BCF of gas was injected into the reservoir in 2020, which is 20% more than in 2019.