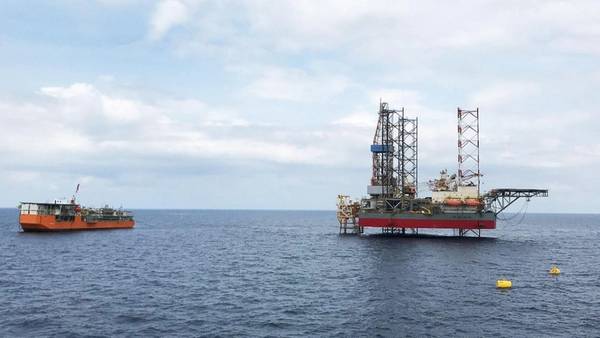 The Apsara field began flowing from a single development well and the flow rate will take at least 24 hours to stabilise. Production will increase to plateau as four additional wells are progressively completed and commissioned.

The Apsara field began flowing from a single development well. Production will increase to plateau as four additional wells are progressively completed and commissioned.

In a statement, KrisEnergy stated that due to the unproven production performance of the basin, development of the Apsara area will be in several phases to mitigate risks and provide time for the collection and analysis of critical data to be applied in future phases.

Kelvin Tang, Chief Executive Officer and President of KrisEnergy’s Cambodian operations, said: “Apsara first oil marks a 10-year journey from when KrisEnergy initially became a partner in Block A. It has been three years since we signed with the Government the petroleum agreement to launch this project and there has been a steep learning curve for all involved in what is a momentous event for the Cambodian people and an important strategic and operational milestone for KrisEnergy.”