Transmission system operators (TSOs) of the Baltic Sea region have agreed to strengthen their cooperation for the future of offshore grid in the Baltic Sea. 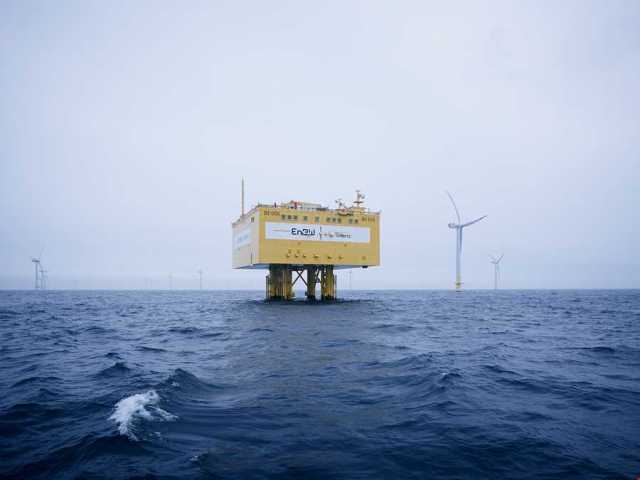 The aim of the Baltic Offshore Grid Initiative is to develop common planning principles for the offshore energy network, enable the consideration of the offshore grid in the ENTSO-E Ten-Year Network Development Plan and perform studies that support the common vision for the grid.

According to 50hertz, the TSOs have recognized that the Baltic Sea can make a significant contribution towards green energy policy goals by means of offshore wind development and cross-border electricity transmission, and an offshore grid will be part of the solution to harnessing the potential, but lots of radial connections will also be needed.

The signing parties include 50Hertz from Germany, the Danish Energinet, Fingrid from Finland, Svenska kraftnät from Sweden, Elering from Estonia, AST from Latvia, Litgrid AB from Lithuania. Norway’s Statnett will participate as an observing party.

“Offshore wind energy in the Baltic Sea is indispensable if Europe is to achieve its stricter climate target plans. We must therefore also exploit all existing potential off the German Baltic coast. The agreement between Germany and Denmark on closer cooperation on offshore grids is very welcome,” said 50Hertz CEO Stefan Kapferer.

“It is now important to improve the legal and regulatory framework as quickly as possible so that the necessary infrastructure for the generation and transport of electricity can be built. In any case, the transmission system operators of the Baltic Sea countries intend to vigorously drive this development forward.”

In September, eight Baltic Sea countries signed a joint declaration to cooperate on and accelerate the build-out of offshore wind projects in the Baltic Sea.

The aim of the collaboration is to strengthen the political, economic and technological integration of the region through intensified joint work in the field of offshore wind.